Why hasn’t Taylor Swift friend-collected him yet? And how long before she does? It’s inevitable, non? Although certainly not a priority on a night like last night, when she was friend-collecting all over the place at the iHeartRadio Music Awards. Still, Calvin or George? If you ask me, George is WAY cuter.

For some reason there were a lot of awards this weekend which happens to be a month after the Oscars. Is a month enough time to get over awards fatigue? There is no award season anymore. It’s pretty much year round awards now. Because in two weeks it’s the MTV Movie Awards. And two weeks after that it’s the MET Gala. Which is the Fashion Oscars, really. And two weeks after it’s Cannes. Which isn’t technically an award show but they all dress like it is.

There is no true low season anymore. It keeps gossip in business.

PS. Planning a trip to Washington, DC. Where to stay? With good restaurants etc? Need recommendations! 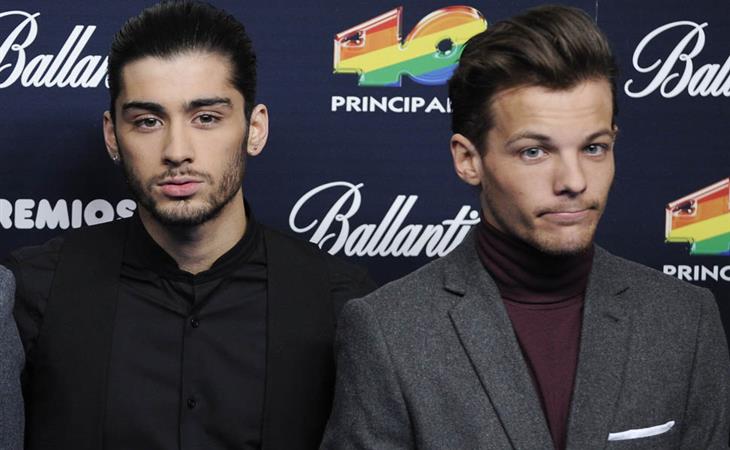 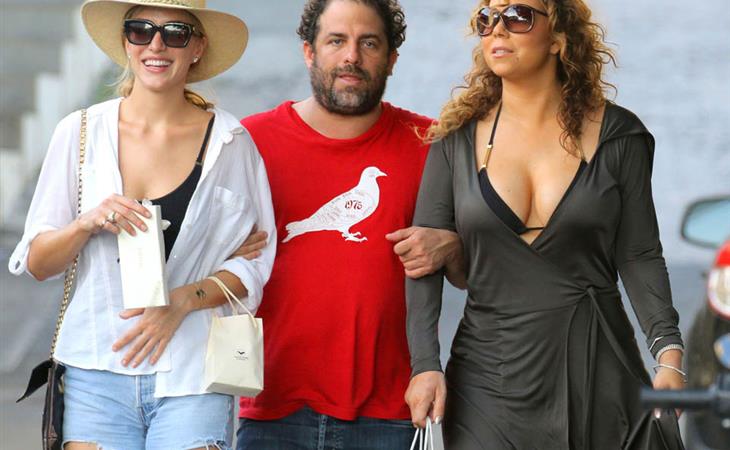