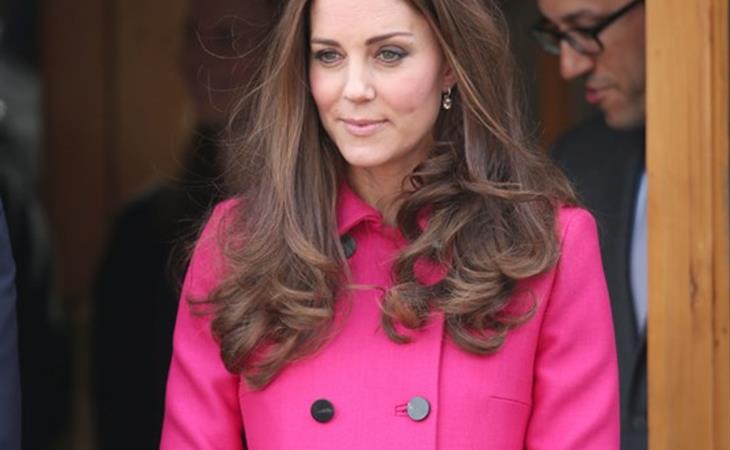 If you believe the bookies, Princess Catherine will be having a girl. And right now, they’re betting on the girl being called Alice. In second place is Elizabeth, followed by Charlotte and Victoria. I’m a gambling person so, obviously, I’m into this. Because someone’s just put $500 on Alice. Do they know someone who works in the royal kitchen and overheard a conversation? The fact that Alice has suddenly become the frontrunner is suspicious. Or maybe it’s a plant. Maybe the royals themselves had someone make the bet to throw people off the real name. But then again, what’s the point?

There are only, like, 10 options. The list isn’t very long. And it’s not like the Queen would ever allow her grandchild to be called Jasmine. Or Jaden.

Playing Duana for a minute, you know what’s old and traditional and could still be modern that they’d never consider but they should?

I love the name Juliet. I’ve only ever met one Juliet in my whole life. And I’m not hearing it a lot in my friends’ playground stories either. I mean Shakespeare used Juliet so it meets the “not new” test but also feels contemporary.

No matter. It could never happen. 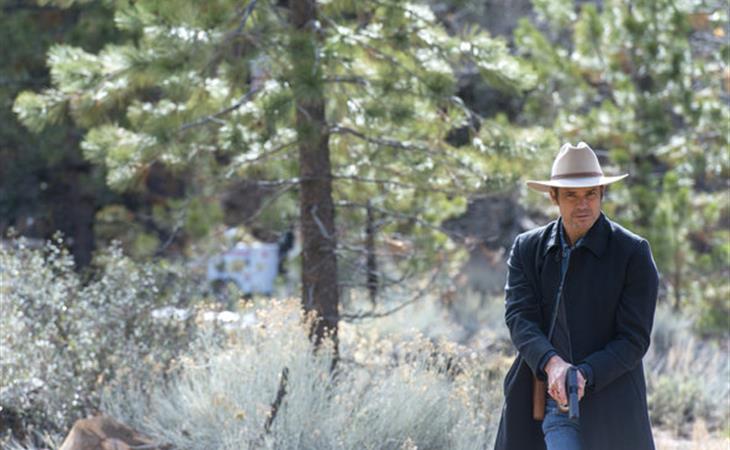 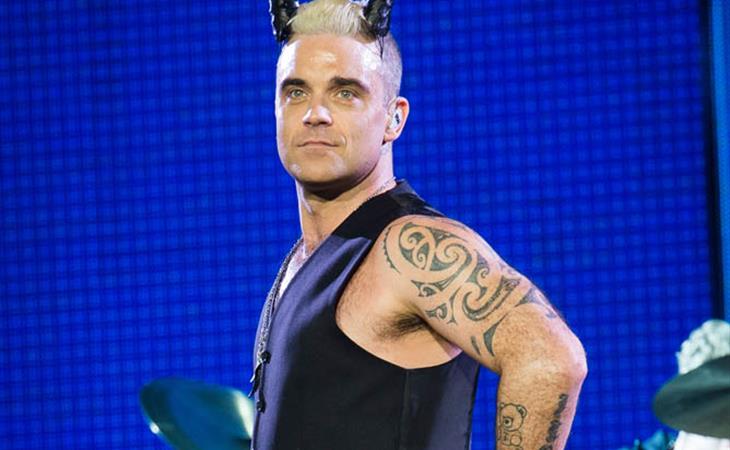