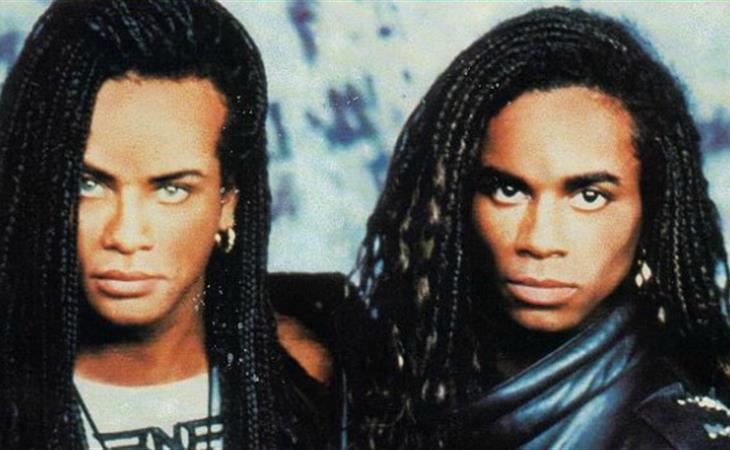 Did you know today is the 25th anniversary of Milli Vanilli’s Girl You Know It’s True? Andrea Warner put together a great piece about the scandal here. Crushingly, I spoke to a 22 year old this morning who had no idea what Milli Vanilli was/is. But it was SUCH a big deal!

Remember the Grammys took back their Grammy?

And the press conference where they tried to prove they could sing?

Those two ended up taking the blame for everything. But what really happened is that they were taken advantage of. And the people who took advantage of them ended up losing nothing. It’s f-cked up.

How about a Gossip Nostalgia dance party to kick off the day? 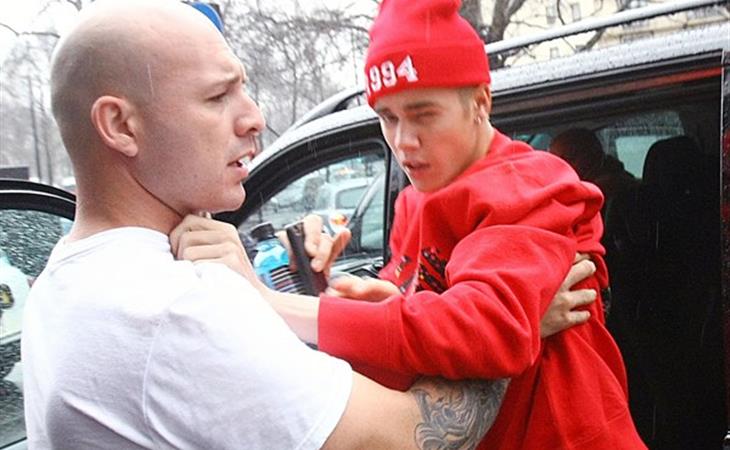