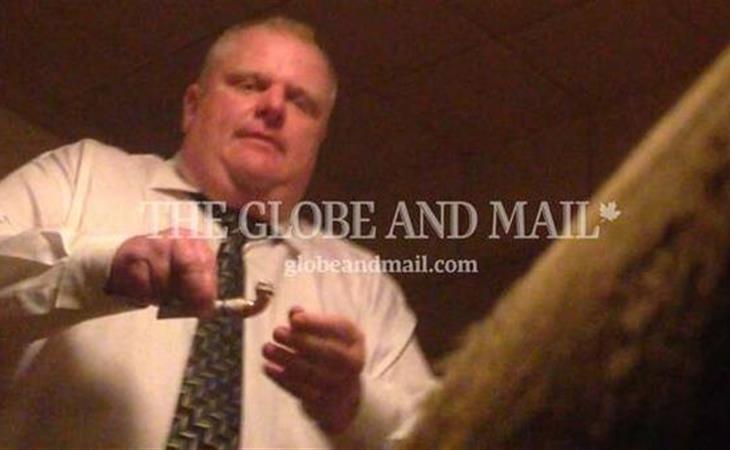 It’s been a really intense 12 hours. The Raptors had built up a 20 point lead on the Brooklyn Nets. Then… it’s like everyone in the arena – and all over Toronto – looked down at their phones at the same time:

Brooklyn started closing the gap. I was practically eating Twitter. A new audio tape of him making gross comments! A new video with a crack pipe! Then a photo of him holding a crack pipe!

The Raptors storm back to take the game.

Ford releases a statement claiming he has a problem with alcohol and that that’s what leads him to all the other bad decisions.

Then Justin Bieber crashes the party when the Toronto Star releases a report that Ford became “enraged” when JB lipped him off about crack at a nightclub in March.

Justin Bieber and Rob Ford in a crack fight!

Something new was happening on the hour!

The man is a f-cking miracle. He really is.

Mimi tells me she’s an Elusive Chanteuse. OH MY GOD. I will remember last night forever. 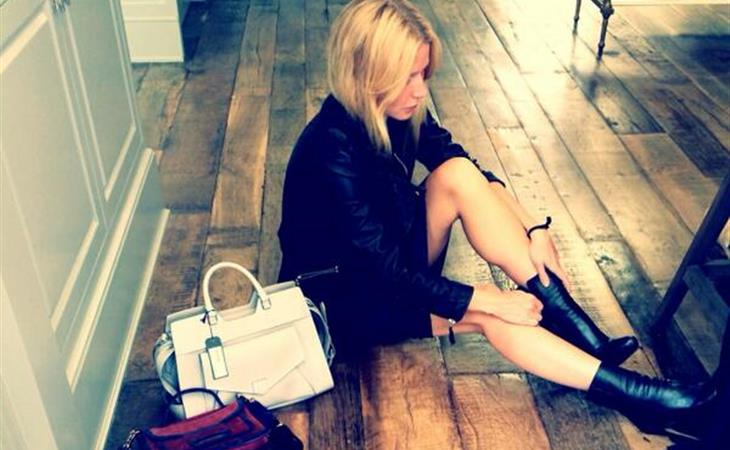 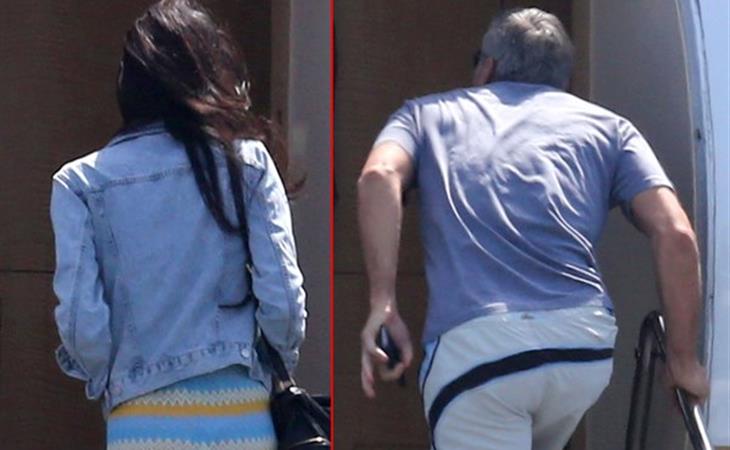 The betrothed on the move