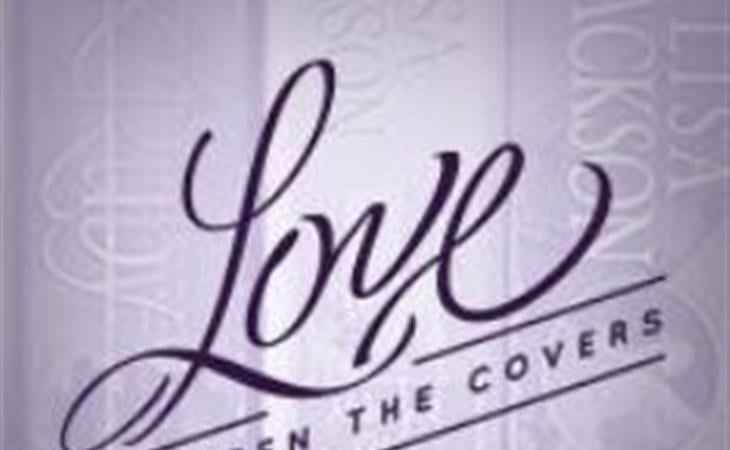 Duana sent me this article the other day about the institutionalised marginalisation of women in Hollywood that opens with a story about George Clooney that doesn’t exactly show off his best side. His attitude, however, is the status quo. Click here to read the piece. And the Love Between The Covers trailer is below.

Love Between the Covers Trailer from Laurie Kahn on Vimeo. 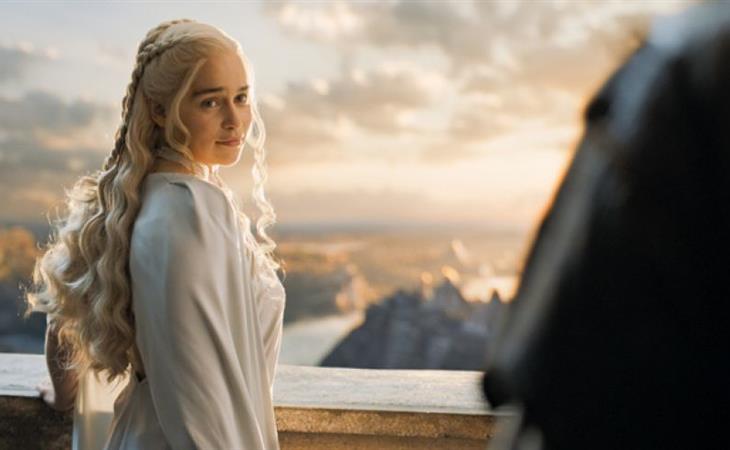 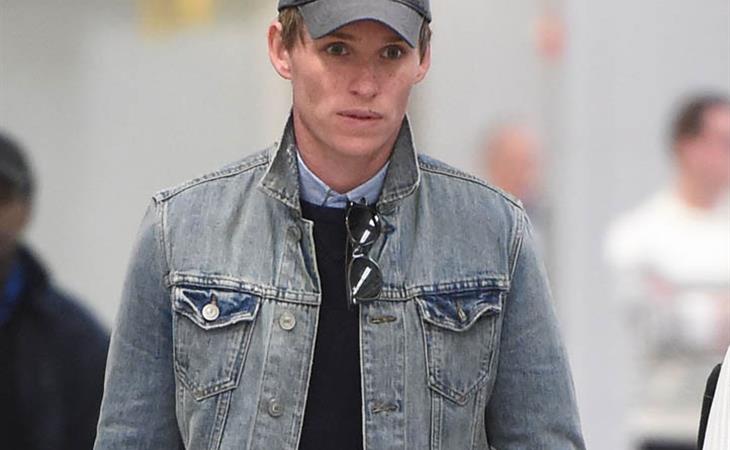 Eddie arrives for the MET Gala