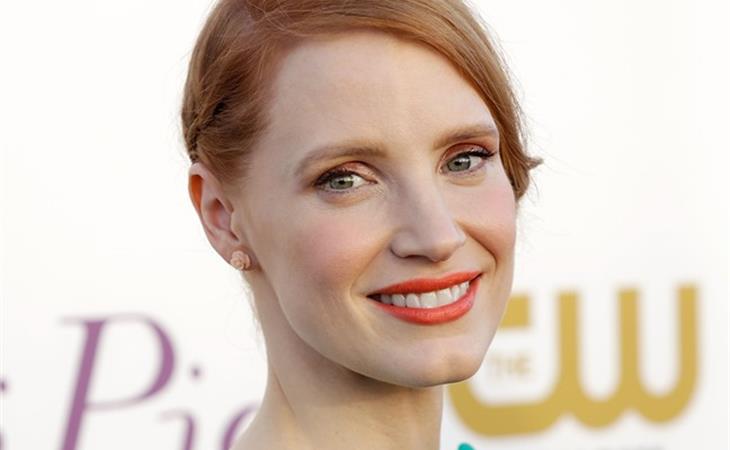 Deadline reports that Jessica Chastain is being pursued as the female lead in Tom Cruise’s upcoming Mission: Impossible 5. That doesn’t mean she’ll say yes, only that she’s the one they want. Which is flattering. But…does she need it?

Chastain will be in Cannes for the festival to promote Eleanor Rigby. The project started as a film about a marriage falling apart, told from the perspective of the husband, James McAvoy. It was a Black List screenplay. Then, after meeting with Chastain, who had some questions about playing the wife, and what that motivation would be, the filmmakers decided to cut two versions – one version called Him and another called Her – to tell both sides of the story. Those two sides were presented at TIFF.

Now, in Cannes, a third version has been cut into a standalone feature, a more conventional interpretation combining the male and female voices. At some point, all THREE films will be released in theatres. Would you go to see all three?

Interestingly enough, at least to me, New Adult novels do a lot of this too. And as so many New Adult novels were inspired by Twilight, goddamn, it comes back to f-cking Twilight again, doesn’t it? I read somewhere that originally Stephenie Meyer was planning on (re)writing Twilight only from Edward Cullen’s point of view.

I mean I get it, I get it that there are two people in a relationship and that each person sees every situation differently. But, um, isn’t the simple solution to stop writing in “I”? There’s a LOT of “I” in fiction writing these days. 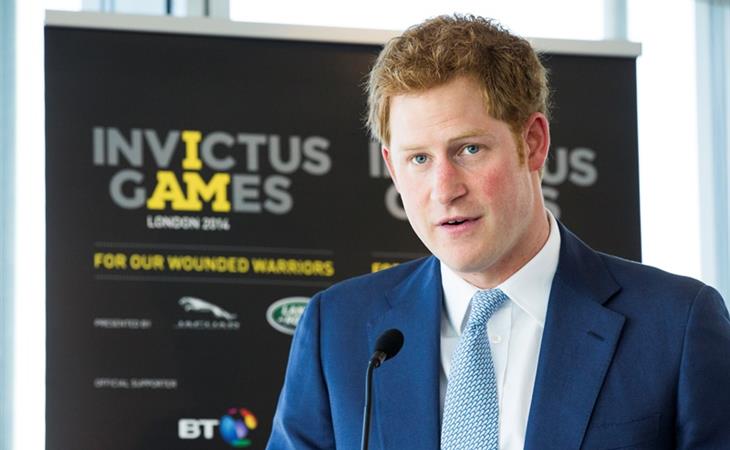 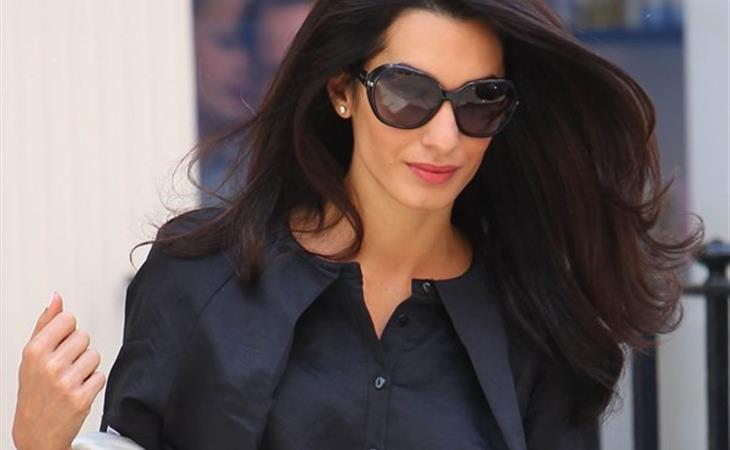