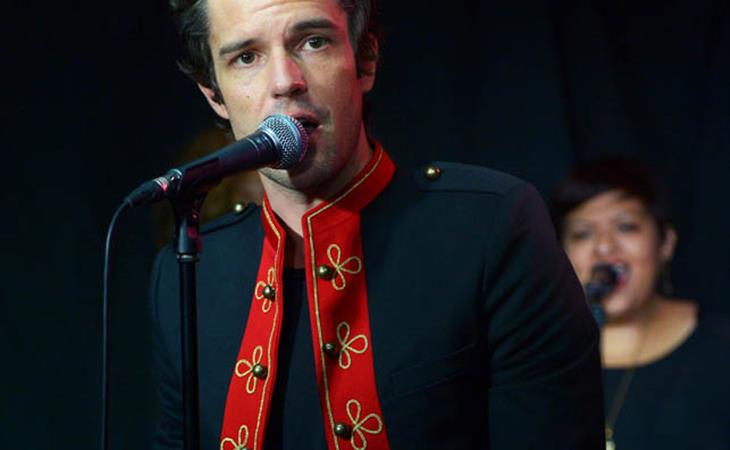 If you’re in Canada returning from the long weekend, we posted a few articles yesterday so please scroll down to get caught up.

I had a deadline last night which seriously cut into my Brandon Flowers creeping time. The album is out now. And I have a flight later so he’s coming with me to LA. He, however, will not be in LA because he’s been in the UK the last few days. Plays a show tonight in Dublin. On Friday he performed on Graham Norton. After the song was done, he was invited to join the couch, next to comedian Michael McIntyre. Who could not get over that face. It is a spectacular face. So spectacular that Michael, well, he couldn’t contain himself. It’s almost like …he’s confused by it. Like he can’t quite believe it. The expression on his face is hilarious. Start at 3:45 below to get right to the interview if you don’t want to sit through the singing. BUT WHY NOT???

Just indulge me for a couple more weeks. As my friends have pointed out often, I’m fickle. My crushes never last long. Sooner or later I’ll see him in a pair of pants I don’t like and it’ll be over. 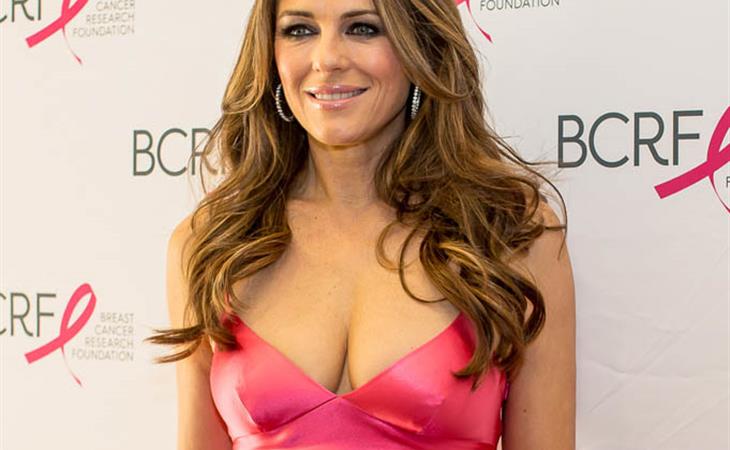 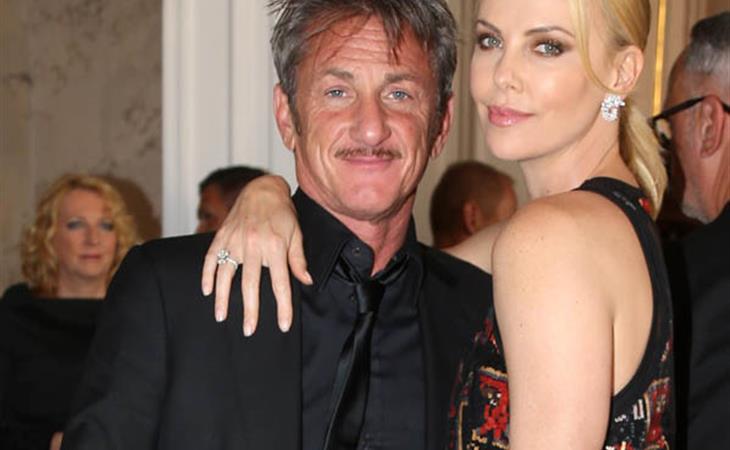