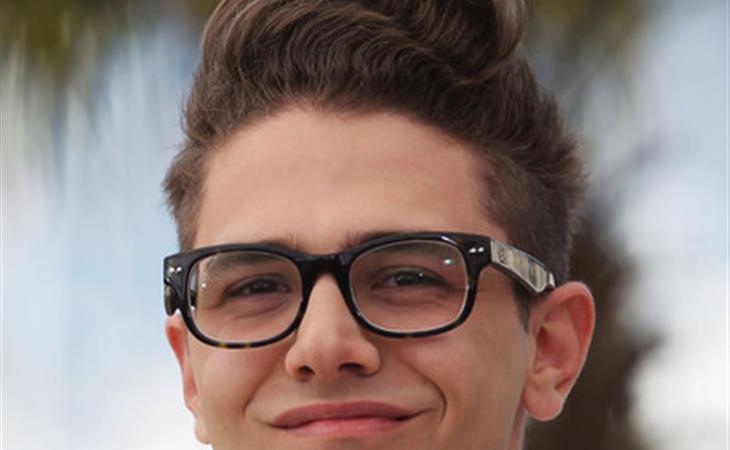 On April 17, when the Cannes Film Festival lineup was announced, here’s what I wrote on the blog intro that day:

“Xavier Dolan. Jesus. He’s only 25 years old. And it seems like every year Dolan has a film for the festival. So incredibly productive. Dolan’s latest, Mommy, is screening in competition this time, his first time. I miss his glasses. I wonder if he’ll ever bring them back.”

The Mommy premiere is tonight. But after screenings yesterday, and a rapturous reception that blew up Twitter, Dolan has now moved into top contention for the Palme D’Or perhaps going head to head with Jean-Pierre and Luc Dardenne’s Two Days, One Night starring Marion Cotillard.

As The Guardian wrote: “Prodigies don't get much more prodigious than this.”

This (attached) is what Xavier Dolan looked like when I interviewed him in Cannes in 2010. We were at the Canadian Pavilion, right on the beach. He wore dark pants with the cuffs rolled up and no socks. He didn’t want to be shot in the sand to protect his shoes. I remember thinking to myself, sh-t, when I was 21 years old, I was barely making rent on my campus apartment because I’d lost all my money playing mah-jong. And he’s already the present and future of Canadian cinema. 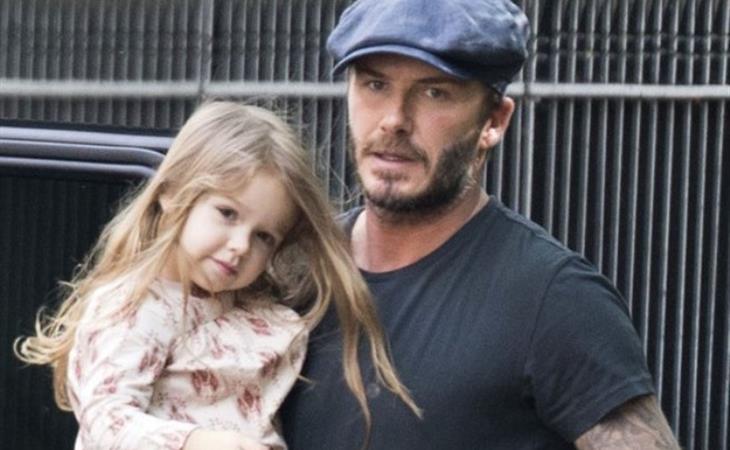 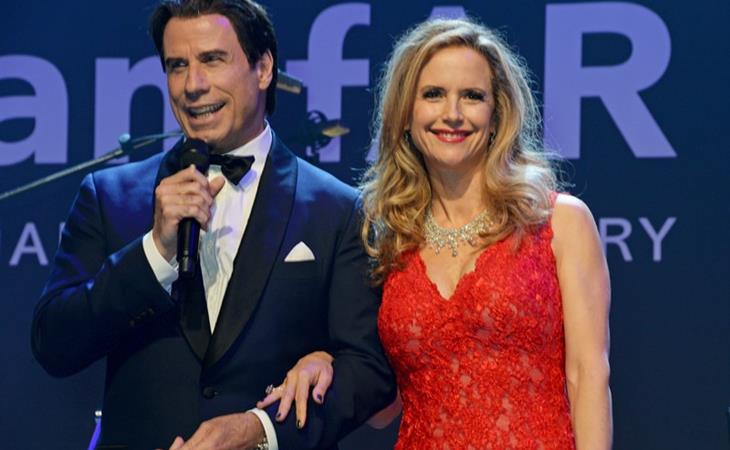 The Growth in Cannes and This Hot Bitch