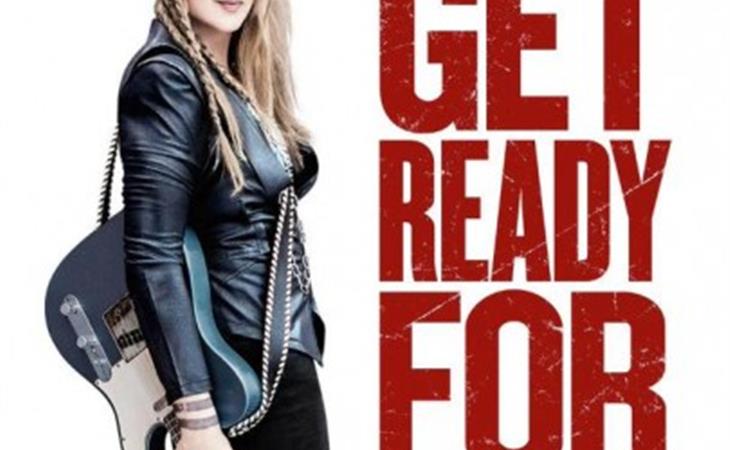 A trailer for the upcoming Ricki and The Flash was released yesterday starring Meryl Streep as a rock star. Which basically means Meryl Streep will be nominated for more. And she totally should be. As usual, she’s amazing. But so is Audra McDonald. And that’s another bonus. Another? Written by Diablo Cody. Oh and… Rick Springfield. Ha.

It’s a little…what’s the word?... schmaltzy, for sure. But Meryl’s got what looks like an American flag tattooed on her back. I feel like that might make up for the schmaltz. The movie comes out August 7th which hasn’t traditionally been the strongest month for releases. But in recent years, we’ve seen some winners emerging from August. So let’s not yet hold August against Ricki. The hair-combs at the back of her head on the other hand…

Now those can stay in the 80s. 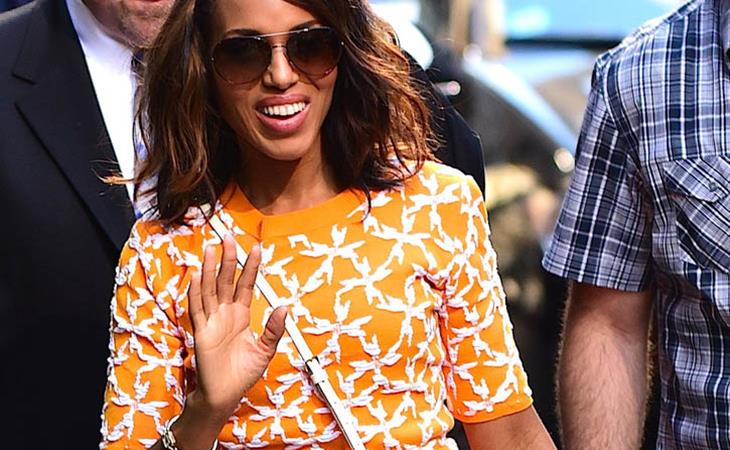