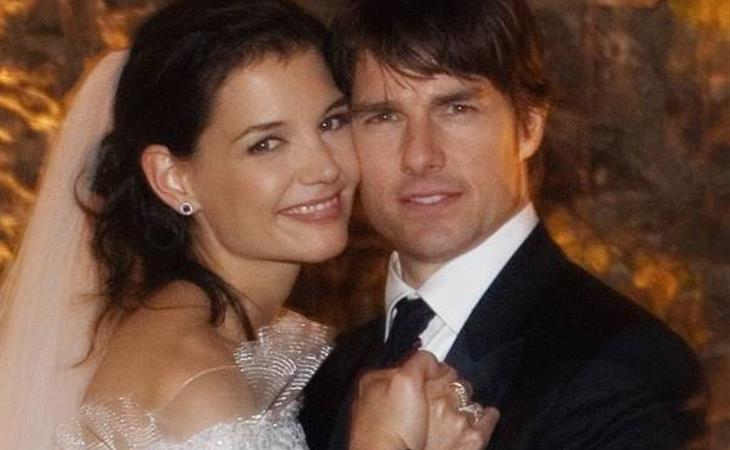 Did you watch the Leah Remini interview on 20/20? Heard from some of you that you were disappointed after all that hype that Katie Holmes would be commenting. This was her response:

“I regret having upset Leah in the past and wish her only the best in the future.”

Actually, that’s a lot. Given that there was undoubtedly a “don’t talk sh-t about my religion” clause in her divorce agreement with Tom Cruise, the fact that she didn’t just offer a “no comment” and instead chose to acknowledge that she ratted out Leah according to the Scientology procedures that she was following at the time is a LOT.

Again, she could have easily just spat out a “no comment” through her publicist. She decided instead to pretty much CONFIRM Leah’s account of what went down at the wedding. So… if she’s confirming her part of that story, it lends credibility to everything else that Leah’s saying, doesn’t it? And all that without violating the terms of her separation. That’s clever. Which is why I wasn’t underwhelmed with the Katie Holmes part of the interview. What was underwhelming is that 20/20 chose not to pursue more Tom Cruise and John Travolta questions.

Apparently in her book, Leah offers a lot more detail about the TomKat wedding. According to the NY Daily News (taken from an advance copy of the book), Suri was crying incessantly at a pre-wedding dinner. When Leah went to investigate, this is what she claims she saw:

Remini, after five long minutes, followed the sound of the crying baby to a bathroom where three women stood staring at the infant left lying on the floor. The enraptured trio, including Cruise’s sister and his assistant, were gaping at the hungry child as if she was “L. Ron Hubbard incarnate” — Version 2.0 of the late Scientology founder.

She also writes about how she got a ride to the airport after the wedding with Isabella and Connor Cruise and when she asked the kids about seeing their mother, Nicole Kidman, this was Isabella’s reply:

And there’s some other sh-t about how Tom isn’t down with John Travolta.

This is what you wanted more of in the interview, right? I mean it’s all in the book, she’s putting it out there, she’s making it public, she’s firing the shots…so there should have been no problem asking Leah about it. And they didn’t.

There’s no way an interview like this on a major network doesn’t get vetted first by their legal team. What we saw then is what ABC’s lawyers were comfortable airing, how far they were willing to push Tom and Xenu…and the lines they either refused to cross or were too intimidated to cross. 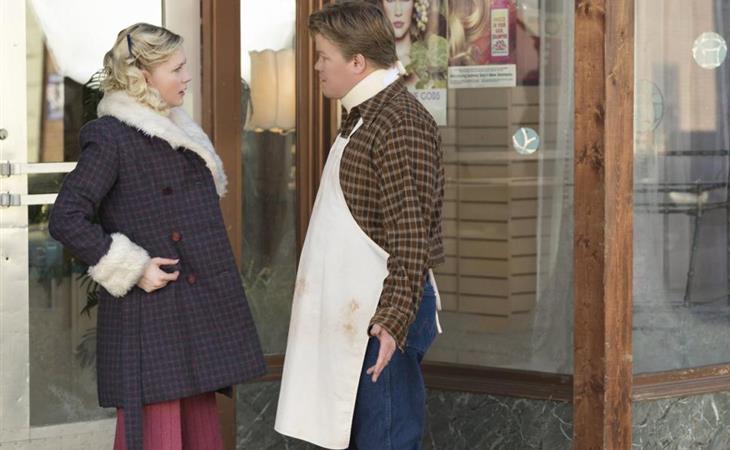 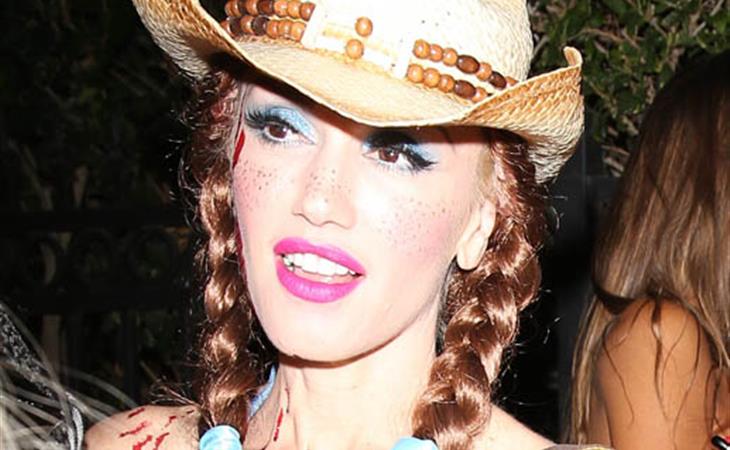