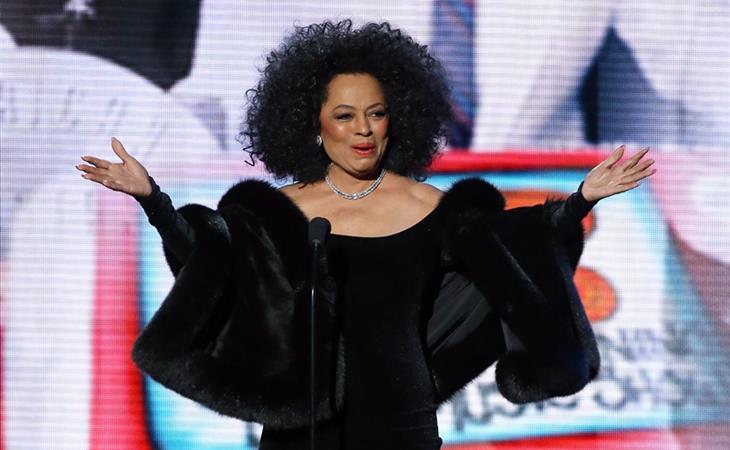 I love a lot of things about Duana. But one of my favourite things, especially during award season, is that she still calls her Giuliana DePandi. I’m like a kid when she does it, begging her, “Do it again! Do it again!” It’s the best.

So. The American Music Awards. I watched them for Taylor Swift. Then I had to endure Ariana Grande TWO TIMES – and her jack rabbit of a brother – to get to JLO’s ass. That’s three hours that should have been Diana Ross, Beyonce, Taylor, Sam Smith, Skylar Grey, and Wyclef, that’s it. Doesn’t that cover all the food groups? Instead I had to have nightmares about the Magic guy and his gross hips

We’ll get to the AMAs – as much as I can stand to cover – but first…we have some other business to address from the weekend. Like a possible problem for Brange. And what Gwyneth did in Dallas and who was there with her. It’ll likely be a heavy column today with recaps etc too. Please refresh often! And if you want a preview of my thoughts on the AMAs to get started, please check out my Twitter here. 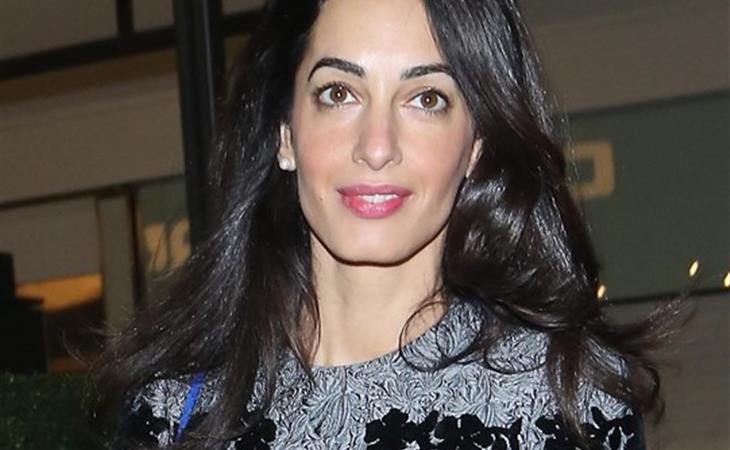 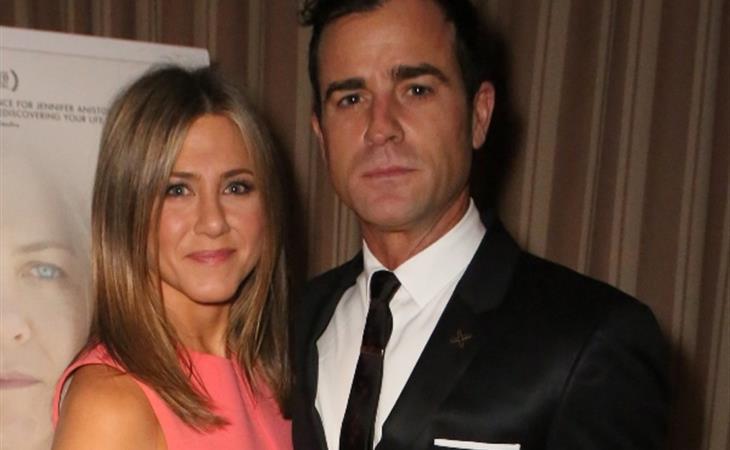 The “Rachel” came from weed

Beyoncé sings for Diana Ross at her 75th birthday party

Diana Ross and Jennifer Lopez perform tributes at the 2019 Grammys