I made meatloaf last night. For the first time ever. Seriously, it turned out amazing. Meatloaf always seemed so complicated. How does it all stay together, like bread?

The reason I made meatloaf is because a few weeks ago, someone sent me a copy of Jessica Seinfeld’s The Can’t Cook Book. I tried to be insulted but… please. I can’t cook, it’s true. There are several reasons. One: I suck at understanding how food works. Two: I grew up in a Chinese household. We don’t use the same sh-t that Westerners use. I don’t know the vocabulary. I had no idea what a colander was until last year, and I still don’t understand why you can’t just call it a strainer. Why do there have to be pots of so many sizes? Why are baking pans so goddamn complicated? Think of how confusing a Western kitchen might be to someone who grew up seeing that almost everything can just be done with a wok. See what I mean? Cooking culture as it exists now – all those tv shows, all the magazines – is intimidating for those of us who might not have been raised in certain households.

I can’t believe Jessica Seinfeld was the one who made it easier for me.

The first part of the book actually breaks down what all that crazy sh-t in an “English-speaking” kitchen looks like, right down to the names of every knife and the difference between a cheese board, a bread board, and a cutting board. Like I said – why do there have to be so many f-cking boards!?

My point is I spent a lot of bathroom time with that book. And by the end of it, even though I was still constipated, I decided I’d try some recipes. Jessica Seinfeld’s beginner meatloaf? Totally manageable. And delicious. Now I have to picture her bitchface with a thick layer of smug. But it’s amazing what you can learn when you’re trying to take a sh-t. 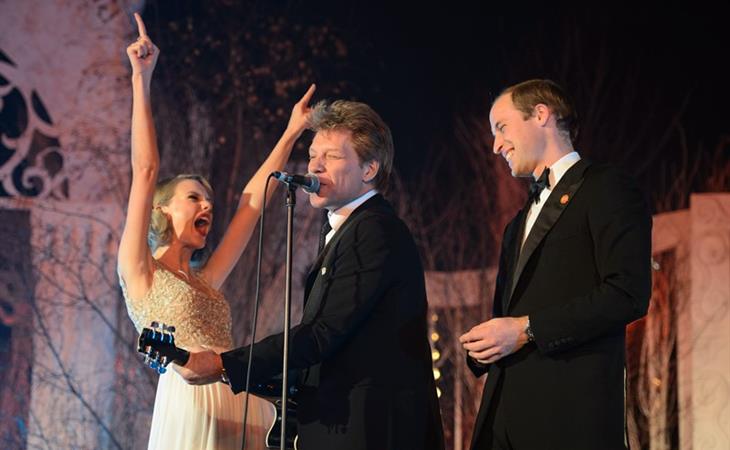 In the absence of a (real) princess… 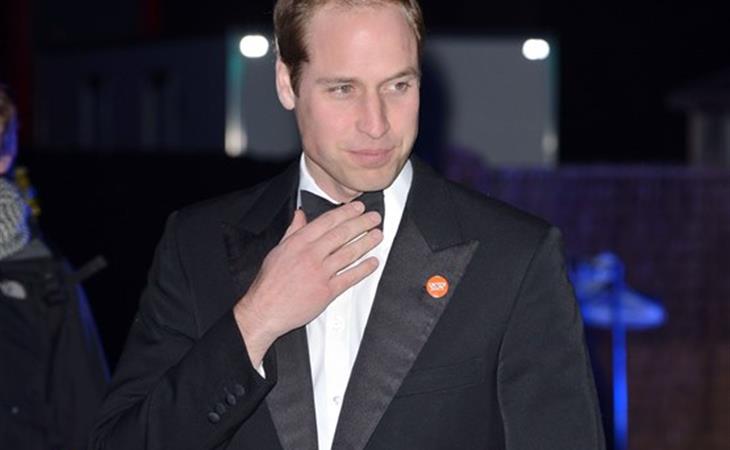