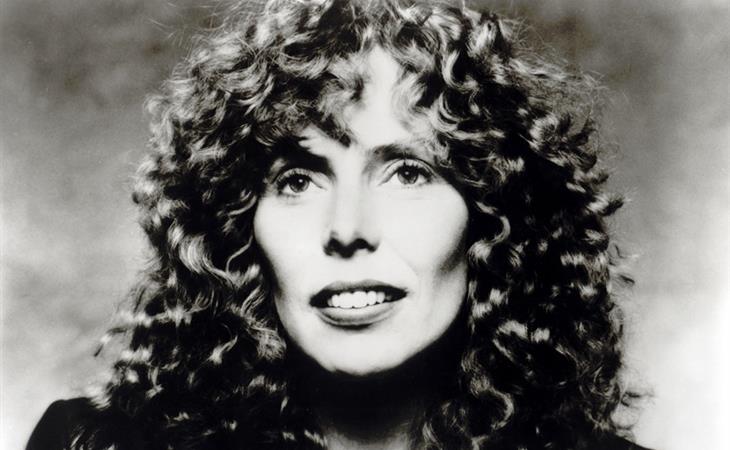 This fall I read Sheila Weller’s new book The News Sorority about Christiane Amanpour, Diane Sawyer, and Katie Couric. SO good. Empowering and dishy at the same time – like good gossip? A debate for another day. The News Sorority is Weller’s follow-up to Girls Like Us, a triple bio of Carole King, Joni Mitchell, and Carly Simon. I was OBSESSED with it. Click here for my review.

"I squelched that! I said to the producer, 'All you've got is a girl with high cheekbones'. It's just a lot of gossip, you don't have the great scenes."

And that’s fine. Because while 1989 is the soundtrack of my life right now and I just got tickets to the tour and I’m all about her music, Taylor Swift CANNOT act. Just like Madonna cannot act. Like Justin Timberlake cannot act. Their personas are too big for acting. The only character they can play is themselves.

Taylor Swift - Blank Space live on The Voice from Oscar Cheah on Vimeo. 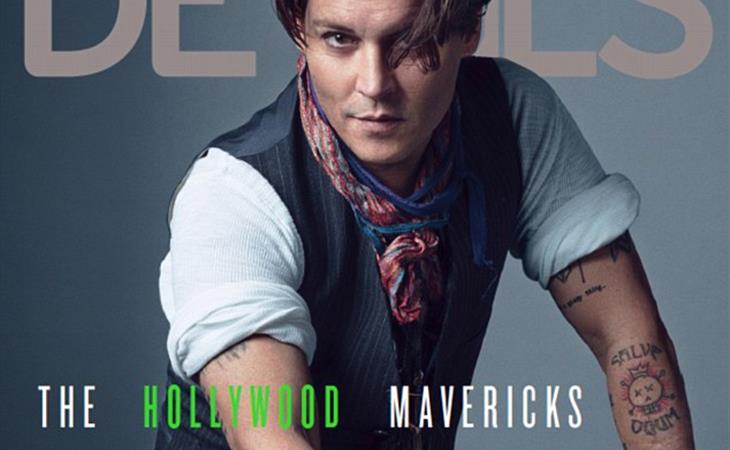 Johnny Depp doesn’t give a f-ck 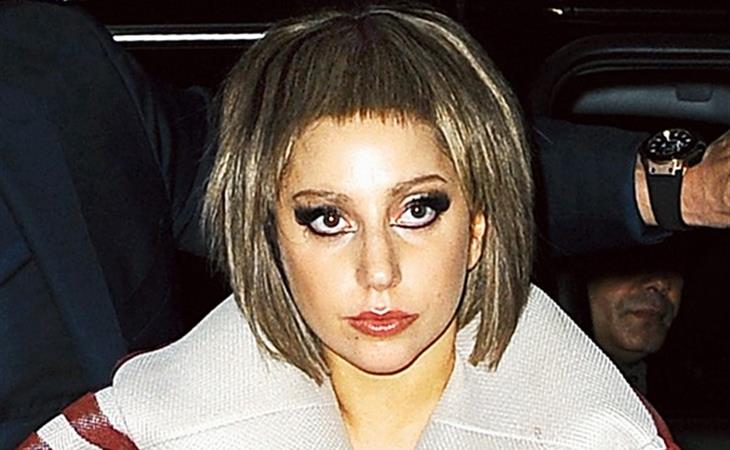