According to the UN, there’s been a 33% reduction in HIV infections among adults and children since 2001. And a 52% reduction in new HIV infections among children in the same period. This means that an AIDS-free generation is very, very possible. Some are saying that if we continue to see the same progress, 2015 could be called the “beginning of the end of AIDS”. Let’s not stop at the “beginning of the end”. Imagine. Your kids could grow up never knowing anyone who’s died of AIDS. Isn’t that a beautiful thing? 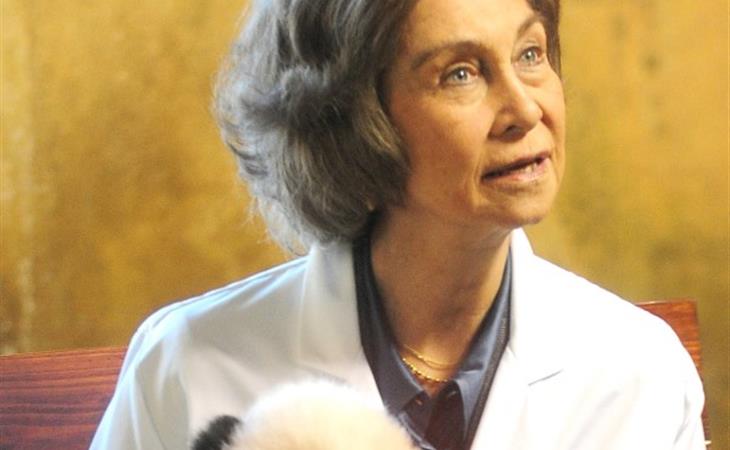 The Panda and the Royal