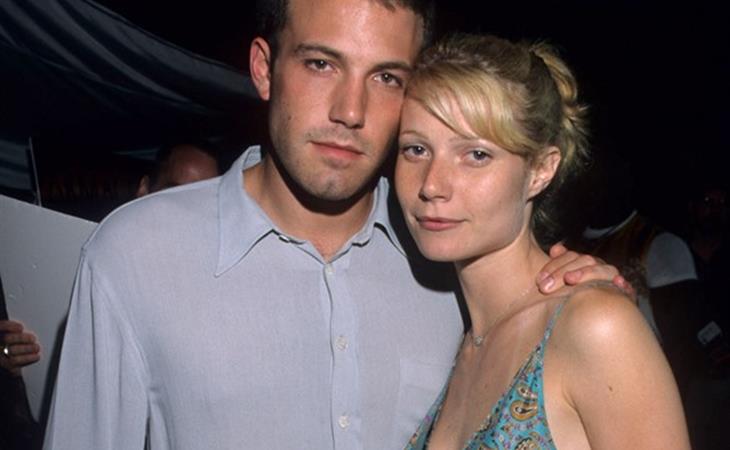 Thanks for all your responses via email and Twitter yesterday about the all-female Oceans Eleven. It sounds like, together, we had a lot of fun with that one. Already. And they haven’t even started putting it together yet for real. So imagine how much fun we’re going to have when they start announcing their real cast decisions – the fights, the celebrations, the debates…

As for the final two pieces, yesterday the focus was specifically on the Eleven, the team. Apart from the thieves then, what about the villain, Terry Benedict aka Andy Garcia, and the love interest Tess Ocean, Julia Roberts?

For me, Terry Benedict can only be Gwyneth Paltrow, even though she doesn’t have a widow’s peak. Because if Sandra Bullock, America’s Sweetheart, is Danny Ocean, it’s only satisfying if she goes up against, well, a woman as polarising as my G.

And the guy? Well, this is a guy who can’t condone but also can’t resist the instability of Sandy’s scheming lifestyle but who also, eventually, can’t bear the boringness of life with Gwyneth. He can’t be too bad, but he can’t be too good. He can’t be too charismatic off the top because otherwise, he’d be a member of the con team to begin with, which he does join, later, in the second movie, when he becomes part of the game. So he has to show us that he has the potential to get there but when we meet him, he hasn’t given in to that part of himself yet. This is why, I’m sorry, Idris Elba wouldn’t work in that role. Because Idris is SO Idris, you wouldn’t buy that he would hedge or hold back.

You know who’s perfect then? Even though he doesn’t meet the diversity qualification?

It’s Ben Affleck. Like Tess, Ben tries to behave. And like Tess, eventually, he crosses the line. 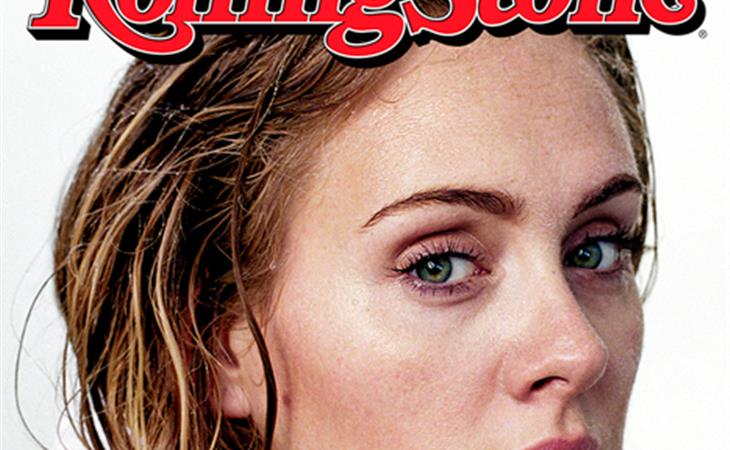 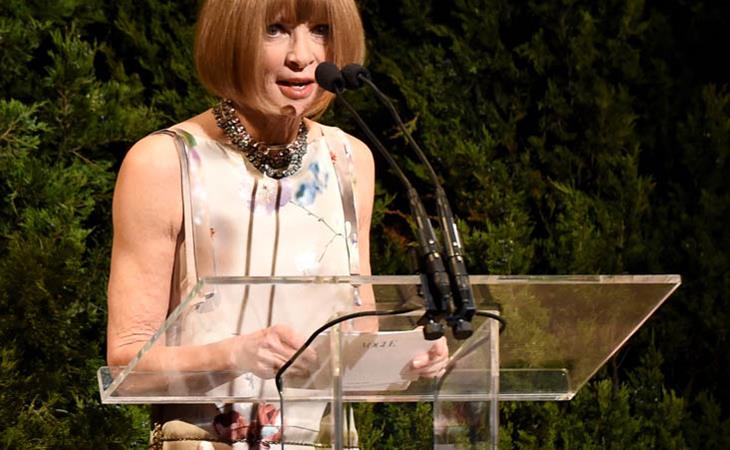