Since many of you have asked, here are my thoughts on Eminem’s Saturday Night Live performance. His rep insists he was not lip-synching. Rather, he “doubles his vocals live. Rhymes over a vocal track." I dunno man, that’s pretty weak.

Am I fickle? Overly critical? Sure. Especially since I’ve said before that he’s my Daylight. But if there’s ONE THING he should totally crush, like completely DESTROY, shouldn’t it be live performance?

Not a happy day 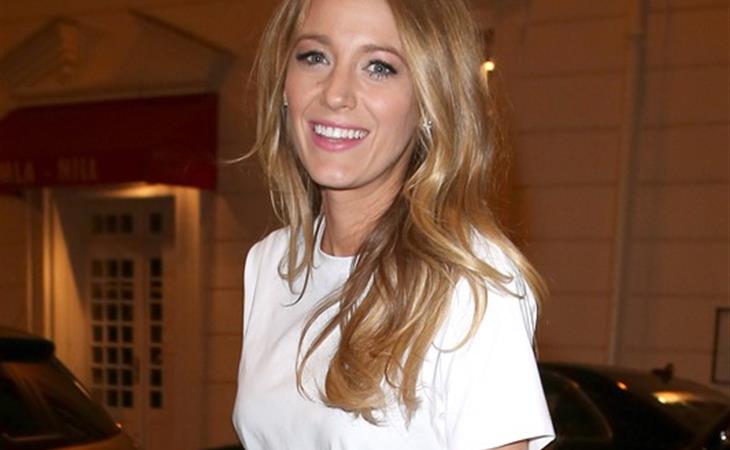 Candid photos in the meadow