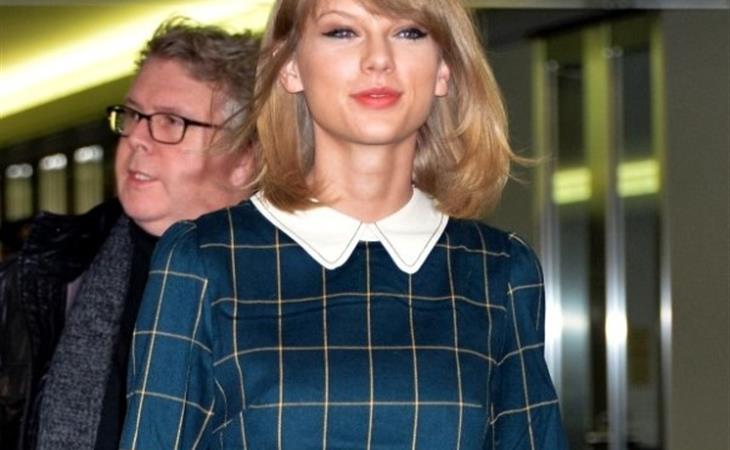 Well, she did it. Taylor Swift’s 1989 sold 1.287 million copies in its first week, the most by any artist since 2002. And it’s her THIRD million plus album in a row – she’s the only artist to EVER do that, especially remarkable since they keep saying that album sales are going down.

It’s one thing to say that the marketing helped. They could afford to send her everywhere – she arrived in Japan yesterday to promote the album overseas – and she’s so active on social media, the Swift brand is practically unstoppable. That’s true, to a point. And if the album sucked, it would the only truth, the only factor.

But 1989 does not suck. 1989 is pure pop, top to bottom – catchy, sing-along-able, and really, really fun. I can’t stop listening to it. It’s the only thing playing on shuffle repeat on my iPod right now so that, um, even during sex I can hear Taylor Swift. Which might be an important detail now: That you can have sex to Taylor Swift’s music. Discuss. Debate. Disgust? Tell me.

Industry experts predicted 1989 would sell 650k first week. You went and bought 1.287 million albums. AND IT'S GOT ME LIKE:


And Kendrick Lamar loves Shake It Off – click here to hear him sing it. 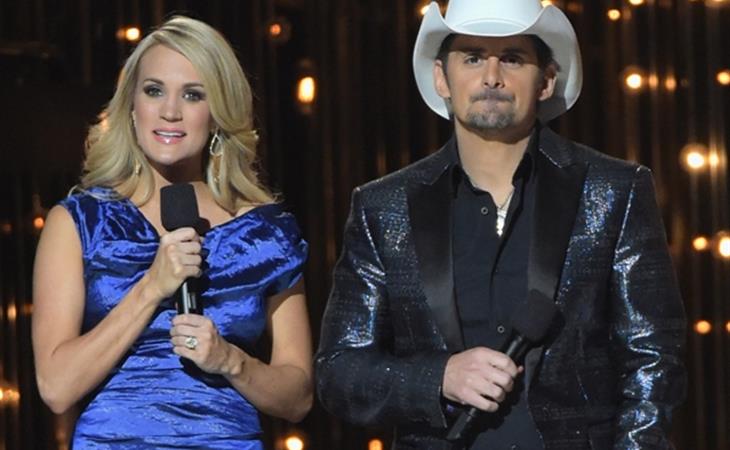 The Amy & Tina of Country 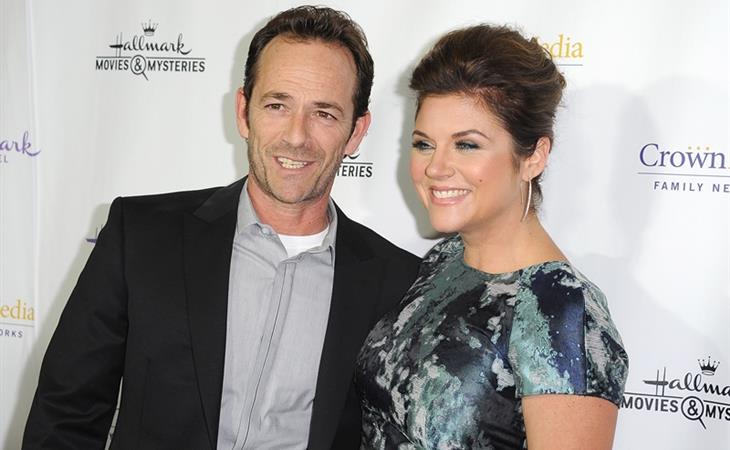