Here’s a tweet that had people talking this week – attached. More Oscar campaigning for James Franco’s performance in Spring Breakers. As I’ve previously noted, he was excellent in the film. Franco is a magnificent actor. And if Michael Fassbender doesn’t want to be Best Supporting Actor for 12 Years A Slave, fine. Franco can take on Jared Leto (Dallas Buyers Club).

Here’s a game that appeared on Flavorwire that also had people talking this week – Who Wrote It: James Franco or Jenna Jameson? Apparently it’s hard to tell the difference between Franco’s new book Actors Anonymous and Jenna Jameson’s new book Sugar. This is the synopsis for Sugar: 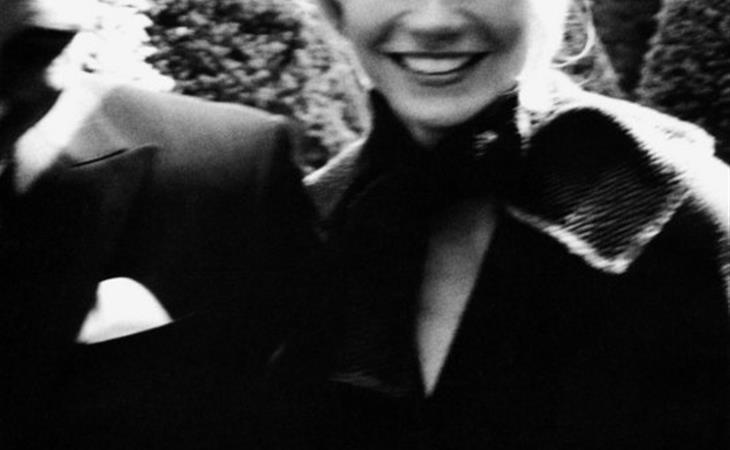 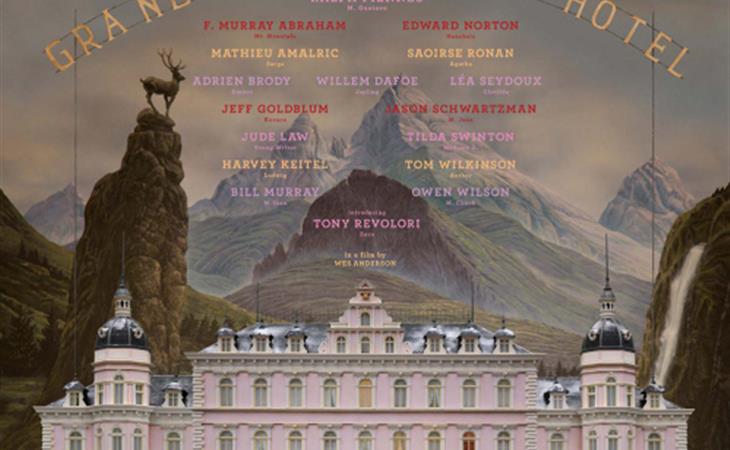