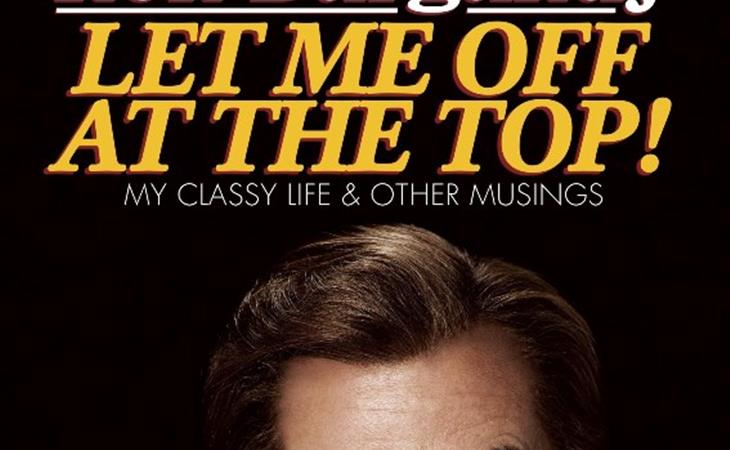 Hey generic Canadian readers – Ron Burgundy wants you to know he’s written the book of the year. LET ME OFF AT THE TOP: My Classy Life and Other Musings is due out on November 19. Here’s how the press release reads:

“Ron Burgundy has taken the time to write a book. We owe it to him, as honest citizens, to read it. This may well be the most thrilling book ever written, by a man of great physical, moral and spiritual strength and not surprisingly a great literary talent as well. This book deserves a real shot at a Pulitzer Prize. In fact if it doesn’t win one then we will finally have proof that the Pulitzer is rigged.”

At my house, Ron Burgundy is spoken about with the same reverence as Cate Blanchett. So it’s our honour (or more like Jacek’s honour) to bring you this Canadian exclusive message from Ron Burgundy himself. I really do like the way he says “flute”.

In other book news, thanks for your messages about Allegiant. And thanks for not sending spoilers about Allegiant. I had a major deadline to meet this weekend so I’ve not started. Tonight though I should be able to get through it and will offer some thoughts in a few days.

I was in high school when I first heard Pale Blue Eyes. We were cutting class in the parking lot and smoking. At least I think we were smoking because I remember it being a stoner conversation and the only part of it that has stayed with me is that someone mentioned the subject of the song actually has hazel eyes. Jacek has hazel eyes. I love his hazel eyes. And that’s the song I thought of when I first noticed his hazel eyes. Linger on, Lou Reed. 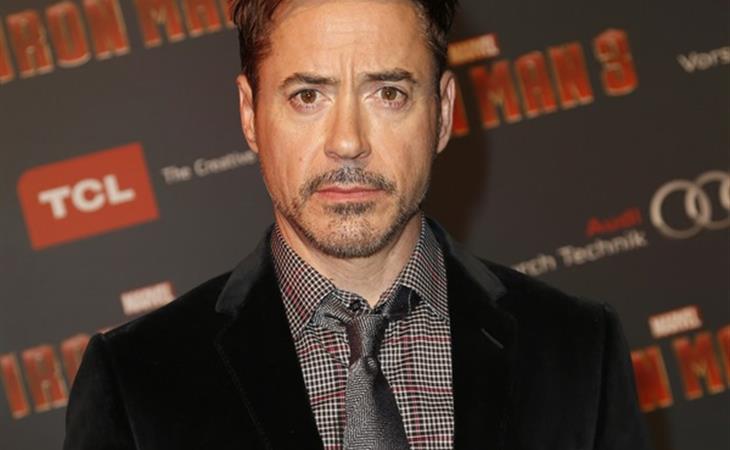 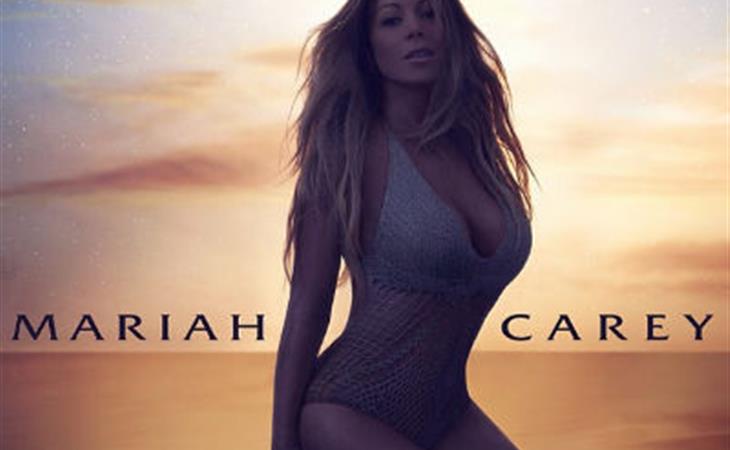