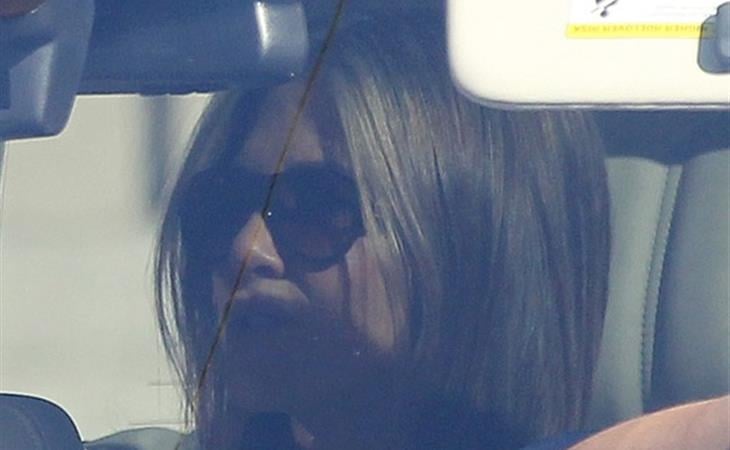 Jennifer Aniston stepped out yesterday for lunch after it was reported that her film, Cake, will be released for a week in order to be considered for award season. Many took that to mean that she’s making a push for Oscar and as Joanna pointed out in her post – click here for a refresher – that’s probably a stretch… although, hey, the Hollywood Foreign Press Association is much kinder (or discerning, depending on how you see it).

Brange fans in particular cranked their crazy dial over to “high” after this news came out. Click here and read the comments below the article at HitFix for a good example of what it’s like when Brangelunatics and Anistons yell at each other online.

I still don’t understand the problem.

WE ALL WIN if they come. We all win if it’s a great gossipy A List red carpet. Otherwise, all we’re left with is the People’s Choice Awards. So this is not where we should be fighting. This is not our battle territory. This is where we group hug! 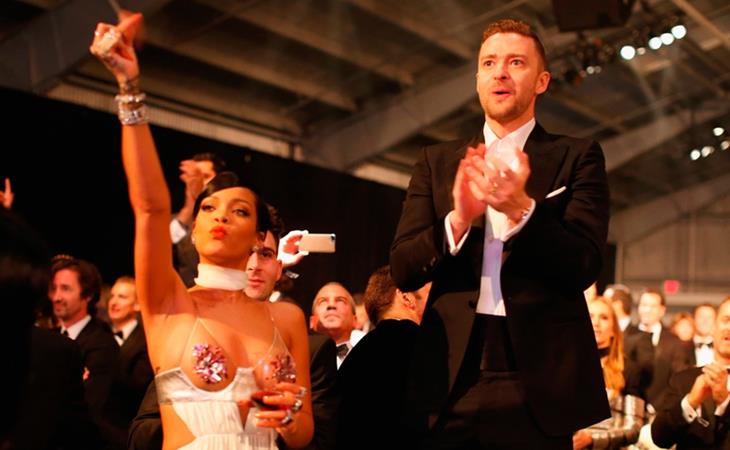 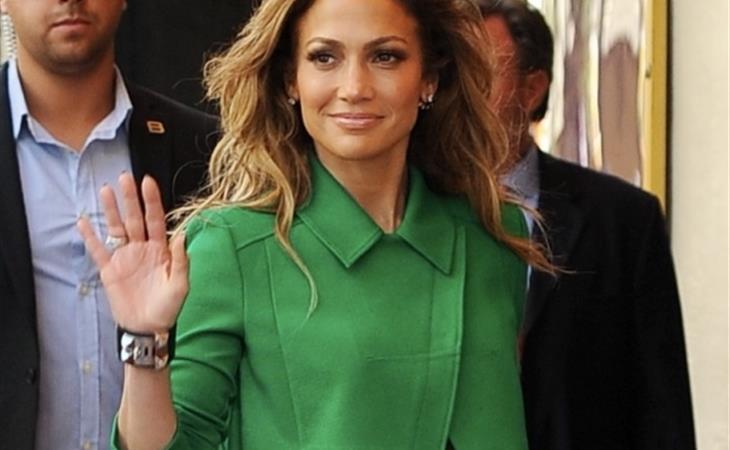