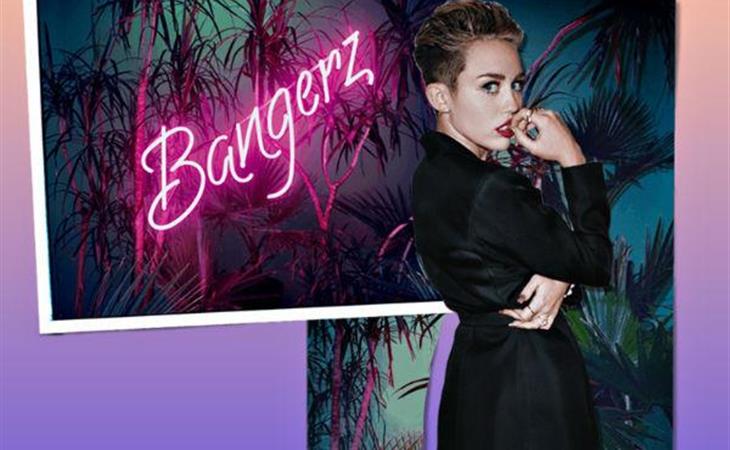 “She kind of gave up her childhood.” – Tish Cyrus, of Miley Cyrus, on MTV last night during the Miley documentary to promote her album release. Did you watch? I’ve only watched parts of it. But this was the quote that stood out the most to me of what I did see.

Did she give up her childhood? Or was it taken away from her?

That’s what they’ll tell you, the parents of child stars. It’s like they had no choice…because there was an 8 year making career decisions, life-changing decisions, and the only option for them was to stand back and let it happen. Is that how it works?

The counterpoint to all that, of course, is the “It”. After all, she was named “Destiny” when she was born. From the very beginning they thought she had “It”. From what I saw last night, it’s certainly there. Would we keep talking about it if “It” wasn’t there? The reviews for Bangerz actually don’t suck. And through the controversy, the drama, the hate, the criticism, through it all, it wouldn’t matter if the music sucked. The fact is We Can’t Stop and Wrecking Ball have been more than mildly listenable. A few other tracks on the album are pretty listenable too. Given her constant rationalisation of her behaviour then, that might be the question to ask Miley: your material is GOOD, but that hasn’t been the point of the conversation. Is that what you really wanted? 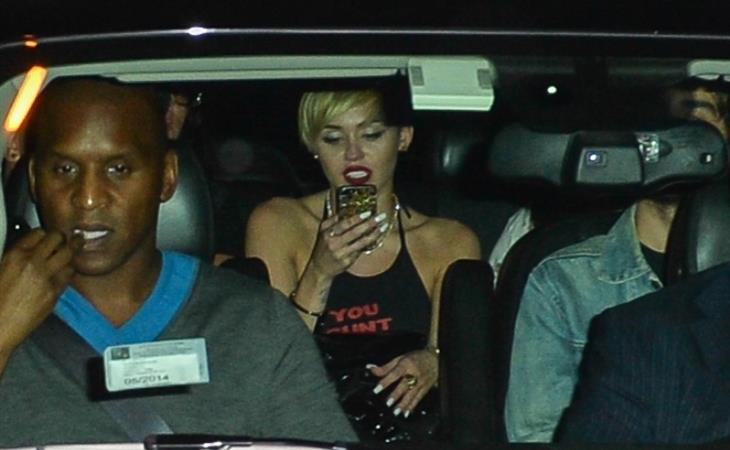 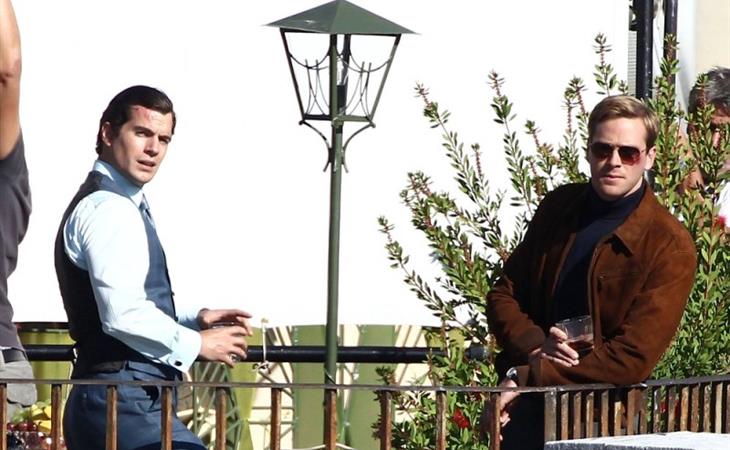 Henry and Hammer: after the summer