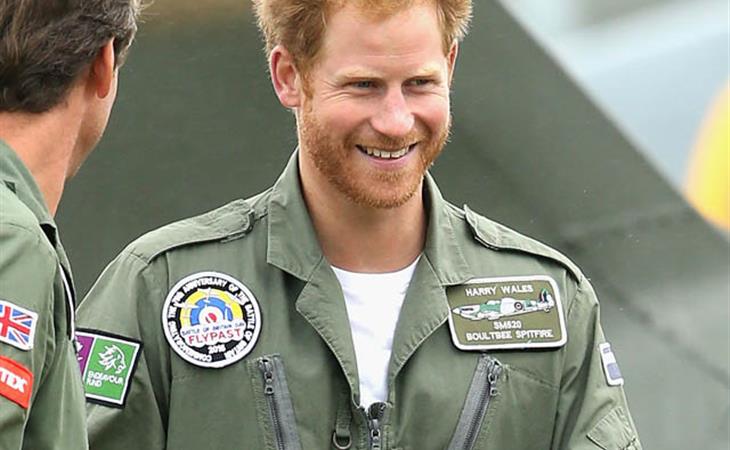 A quick programming note: Marcus, our dog, needed an emergency blood transfusion yesterday and is still in hospital. We’ve been on standby as the situation can change quickly. If that’s the case, there may be a long interruption to the blog schedule. I’ve prepared as much content as I can to roll out through the day but there still could be a gap in posting.

So we need a little dog luck today, maybe a Celebrity Dog Patron. Or two? It’s September 15th. It’s Tom Hardy’s birthday. He loves dogs. You know who also loves dogs? Hot Prince Harry. And it's his birthday too! And he’s back! Just in time!

Harry was in his flight suit this morning in Chichester, England for the 75th anniversary of the Battle of Britain, commemorated by a historic flypast. As you know, he’s been away all summer working with wildlife conservation in Africa while his brother and sister-in-law have been taking sh-t from the media for being inaccessible and lazy – at least that’s the accusation. Harry’s around then to change the narrative. Three years after his infamous Vegas nude scandal, it’s Harry who’s become granny’s go-to for positive press. 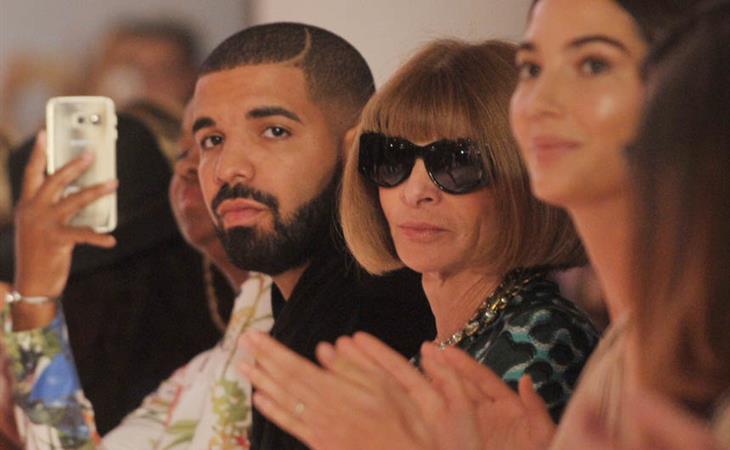 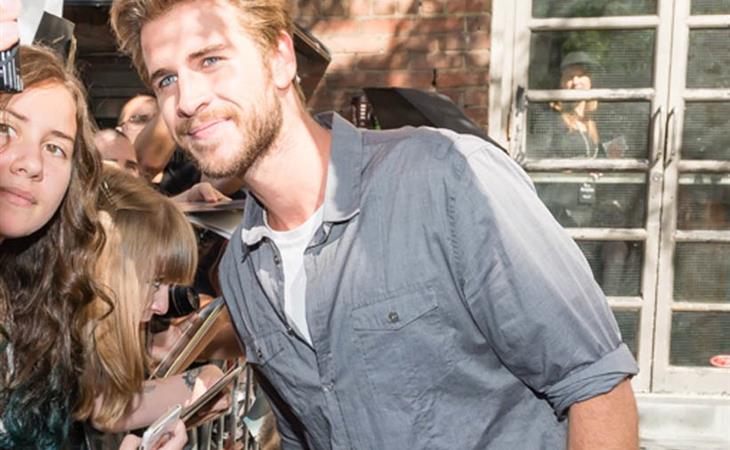