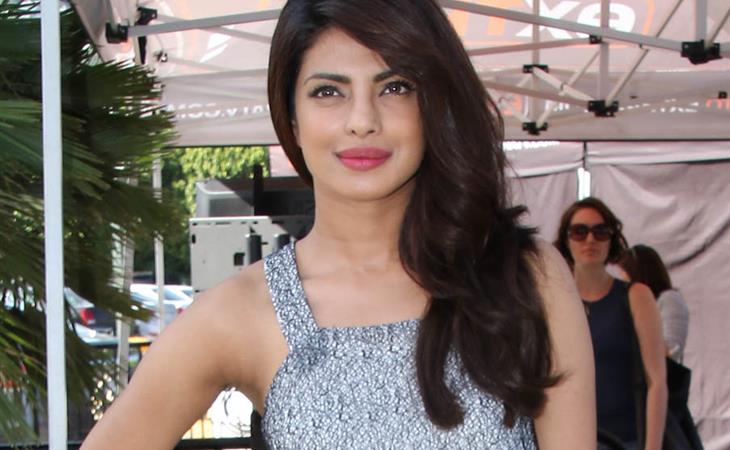 So how about the time Nightline, during a profile of Quantico’s Priyanka Chopra, aired footage of Yukta Mookhey instead? Yukta was Miss World in 1999. Priyanka was named Miss World in 2000. People on Twitter noticed right away:

Nightline then corrected the story and apologised:

Our sincerest apologies @priyankachopra . Here is the corrected story: https://t.co/9IYV8kXfbn

Priyanka is “the first Indian actor to star in a primetime drama on American TV”. (Source) Quantico premiered to good numbers and decent reviews on Sunday night…on ABC. Which airs Nightline. Like, it was a network priority to promote the show and they couldn’t tell their lead apart from someone else. Makes me feel better about all my typos. 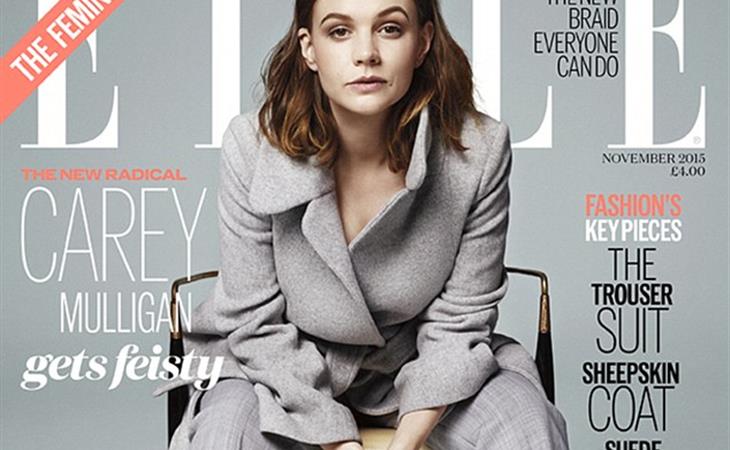 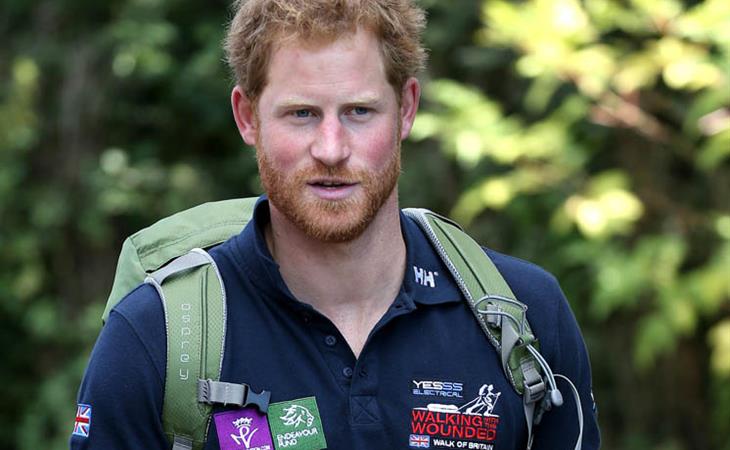 Hot Harry and his backpack