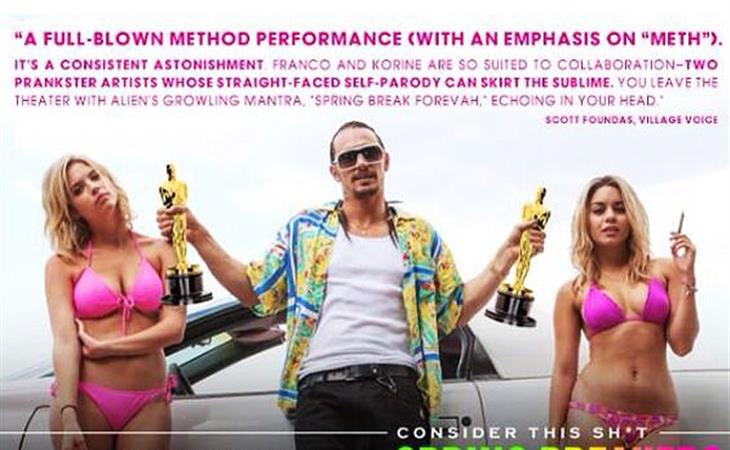 It’s TIFF time! The festival starts today. Traffic stops moving in Toronto today. I officially stop sleeping for the next two weeks today. Meryl Streep and Julia Roberts are coming. TOGETHER. So…who has time for sleep?

As it was during previous festivals, the blog will be business as usual, perhaps even heavier. In addition to posting full festival coverage here at LaineyGossip.com, I’ll also be reporting from the red carpets and the junkets for etalk and shooting The Social, our live daily afternoon talk show, every day. And I’ll have a daily column in The Globe & Mail as their festival party correspondent. So… if there’s a typo or two during the next few days, please accept my apologies in advance. Sarah’s TIFF preview is coming later. And check LifeStyle through the weekend for updated picture galleries.

James Franco was at TIFF last year for Spring Breakers. He’s confirmed to be here this year with THREE films: Child Of God, Palo Alto, and Third Person. So… For Your Consideration…

The hardest working Artist in the business… James Franco for Best Supporting Actor, the super, super early Oscar campaign, because TIFF is when Oscar campaign (un)officially begins. It’s funny, yes. But he’s also really, really great in the film. Accolades for Franco the Actor are well deserved. He is indeed a marvelous actor. It’s just…everything else. 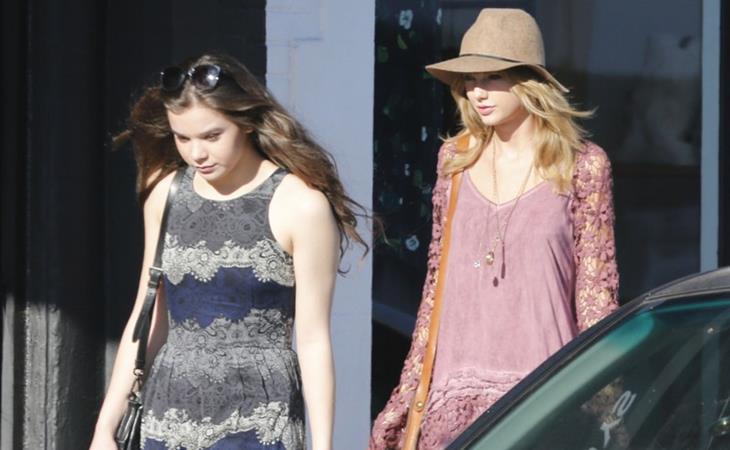 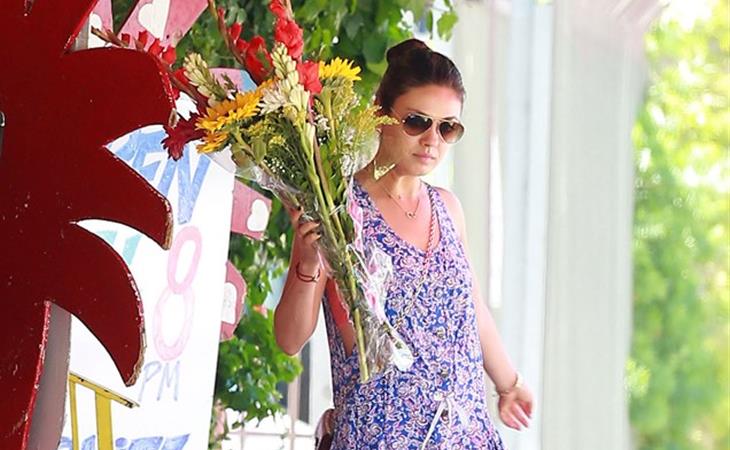