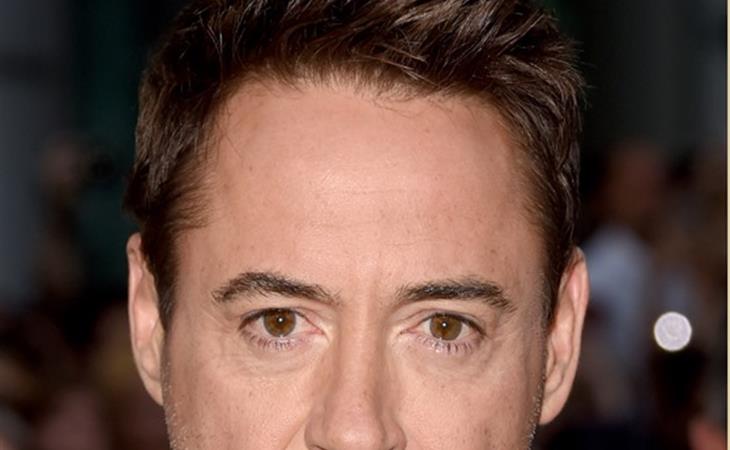 As you know, RDJ opened TIFF 2014 last night with The Judge. The Judge is a Team Downey production. And it’s been a while since Team Downey gave us a drama that didn’t require a superhero suit. Reviews for the film were mixed, at best. But most agree that the chemistry between RDJ and Robert Duvall is “ferocious” (per Variety) and sometimes that’s enough, seeing two greats play off each other. Doubt comes to mind, you remember? Meryl Streep and Philip Seymour Hoffman? As film critic David Fear wrote at the time, “(the film) works best when the performers are simply allowed to spar”.

Bill Murray and a British invasion are taking over Toronto this weekend. I’m all over it. Will be tweeting and posting photos to the LifeStyle page and then a full recap on Monday. My Twitter is here. 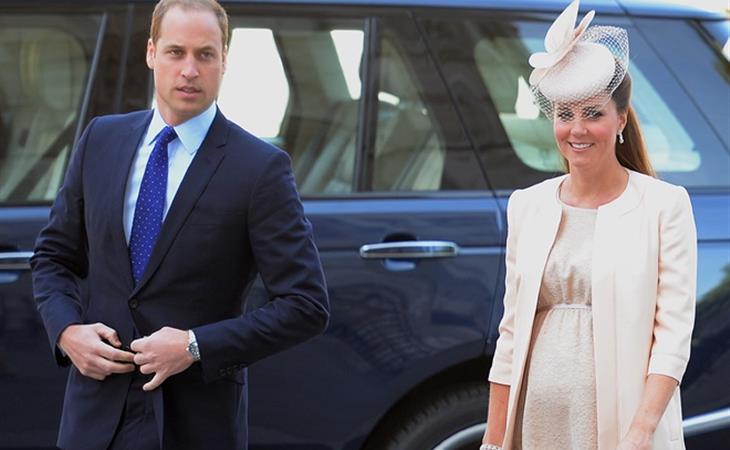 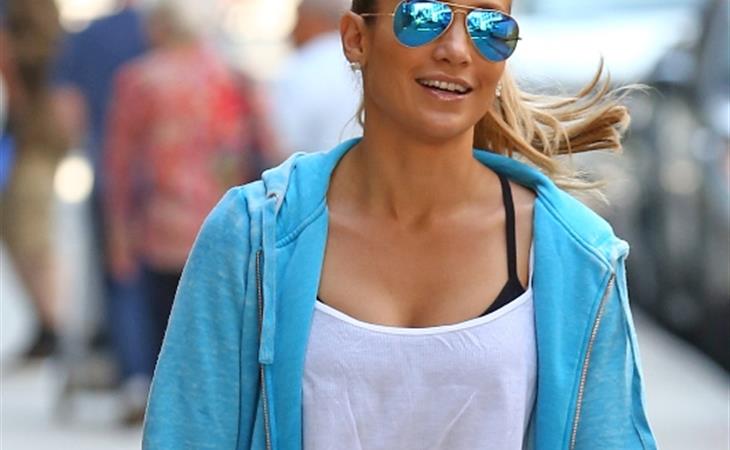 “Throw up your hands if you love a big booty”