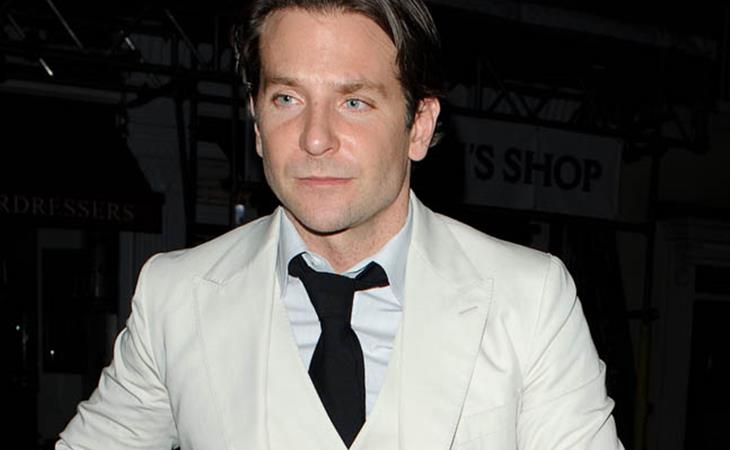 This should have been your date, Bradley Cooper

Irina Shayk is back in London after hanging out in Cannes last week. Last night she attended the gala for Bradley Cooper’s Elephant Man. I’ve heard she’s actually been there three nights in a row to watch him perform. For actors and their partners, is that like going to watch your partner’s baseball/hockey/basketball/football games? I used to go watch Jacek’s beer league matches. The thing about that though is it’s never the same. With a play… well… I guess there can be nuances in delivery but it’s not like the story changes. Whatever. The point is they’re still all over each other.

Except they definitely didn’t pose together at the party. I’m not sure she was even photographed at the party. Instead, he was hanging out with Anna Wintour and that glorious bitch Joan Collins, no doubt a much more interesting conversationalist. That kind of woman must bring out a certain side in him.

Why is it that his face hasn’t looked the same to me since he made American Sniper? 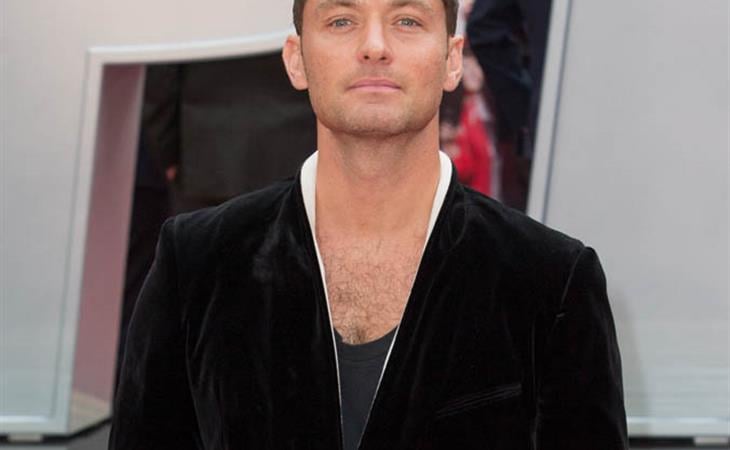 Did this look different in his mirror? 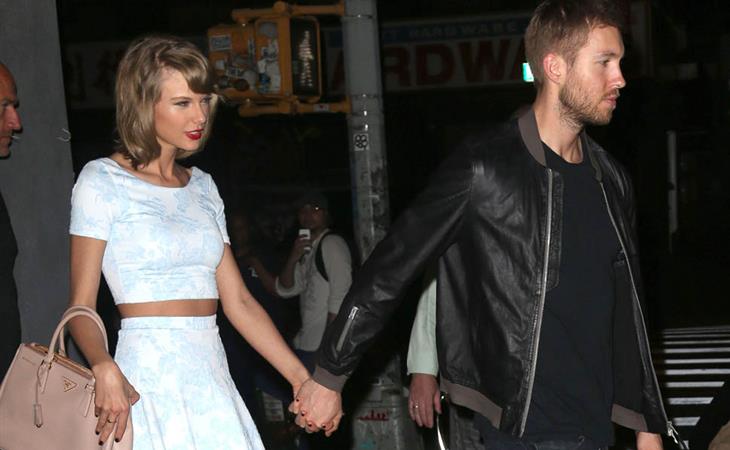