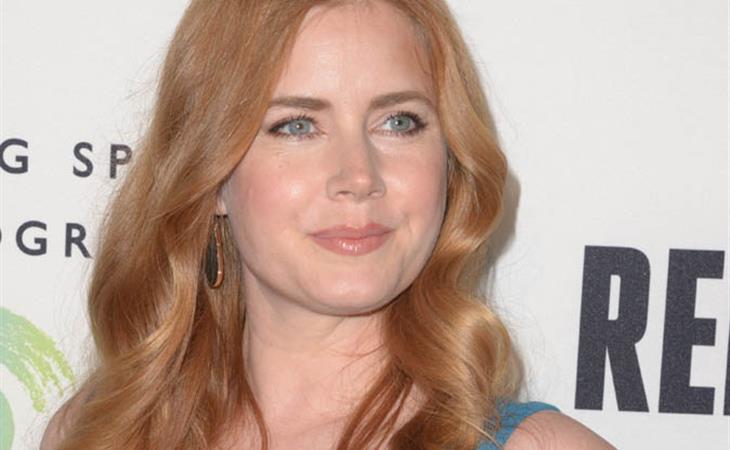 Could it be Amy Adams?

Have you been keeping up with The Guardian’s Secret Actress series? I first posted about it right before the Oscars – click here for a refresher. After the first two installments, to be honest, I stopped paying attention. I think it’s because I’m too shallow and, well, the essays weren’t salacious enough. Like if you’re cloaking the feature with the description the “Secret Actress”, there’s a level of expectation for the material to warrant why she has to be so secretive – at least to me.

Anyway, a few of you have messaged me about the latest piece, published this week. It’s about sex scenes between co-stars. And now you’re leaning in, now we’re getting somewhere…right? Wellllll. Then she talks about how awkward it is, to shoot a love scene in front of the whole crew and one time an actor pre-apologised for if his dick got hard because your body can’t distinguish between “real” and “acting” and I feel like we’ve heard it all before. But if you haven’t, click here to read it.

The reason I’m bringing it up, however, is because I received several emails from people trying to guess who it is and some of you have Amy Adams on your list and Amy Adams stepped out last night in LA which made me think of it. I like Amy Adams. And so does Joanna – click here for her last post. As we’ve mentioned before though, she’s not Duana’s favourite. She explained why last year – click here if you missed that. 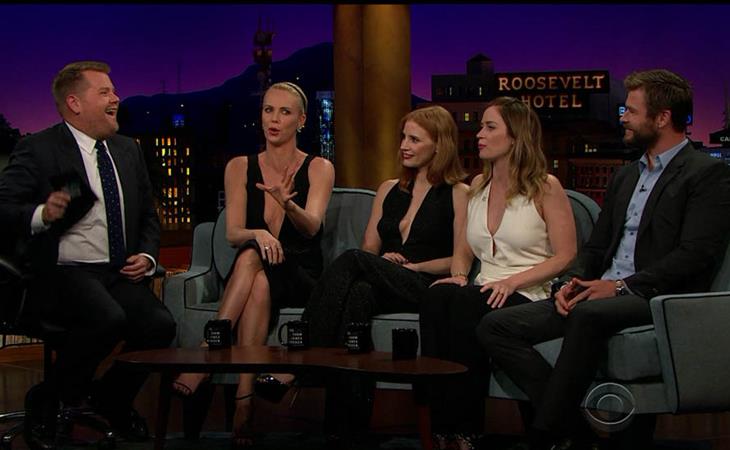 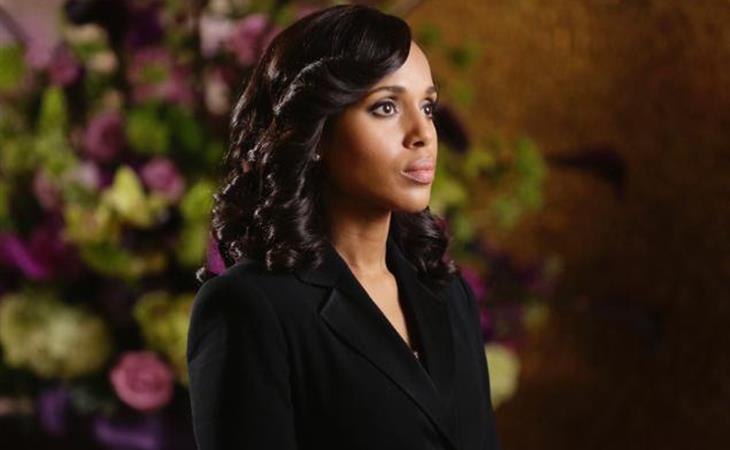 The Legend of Pete Harris