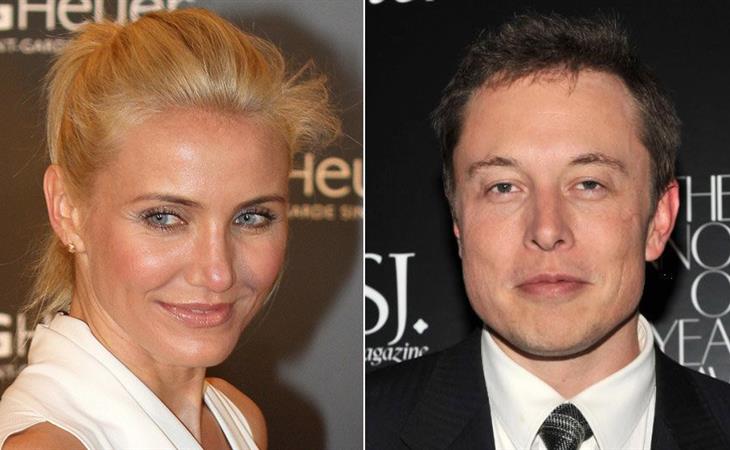 Yesterday we talked about how Cameron Diaz is set to cash in with a new man worth $4.5 billion. What's she going to have to do for all that money? According to his very pissed off ex-wife, a LOT.

Elon Musk has been married twice. The first and longest marriage was to Justine Musk, his college sweetheart who stood by him as he built his fortune. After 8 years and 5 kids though, the marriage played out the way so many doomed first marriages do - she felt underappreciated, he wanted her to become a brainless Stepford, things got messy. What most scorned first wives DON'T get to do though is air their dirty laundry in Marie Claire.

In the middle of their court battle over a postnuptial agreement, Justine wrote a tell-all for the magazine and she didn't paint a pretty picture. She described how he effectively transformed her into a typical Bel Air trophy wife, telling her she read too much and encouraging her to "go platinum" with her hair. Gross. Yes, hers is obviously only half of the story but she includes some pretty concrete examples of him being a domineering, sexist douche.

So what does this mean for Cameron? Well based on her dynamic with A-Rod, it sounds like she's found another alpha to make her his beta:

It also sounds like she's landed the world's richest star f*cker. Justine's story includes anecdotes about how they partied next to Leo and Paris, and went to Starbucks with Daryl Hannah. Ok, yes, I'd like to hit the club with Leo, but partying with Paris? Doesn't that seem like something that's not that exclusive a luxury? Like for sure a lot of people have snorted bumps off those keys, right? And Daryl Hannah? Love her, Elle Driver is everything, but walk up to her and ask her about fracking and I'm SURE you could get a coffee date out of that.

The one bright spot on Elon's record is that, for a corporate billionaire, he seems to really be into the environment, and is using his power to bring the electric car to the masses. Also, he's apparently inventing something called the Hyperloop, which is half concord jet, half train. If you're someone who hates flying as much as I do, you'll agree he can be as douchy as he wants if he pulls that off.

Thanks to all of you for the tip on Justine's article! And for those of you who haven’t, click here to read her piece in Marie Claire. 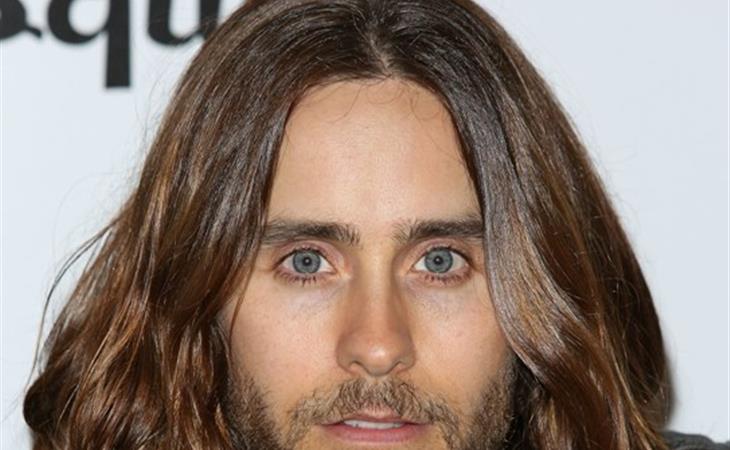 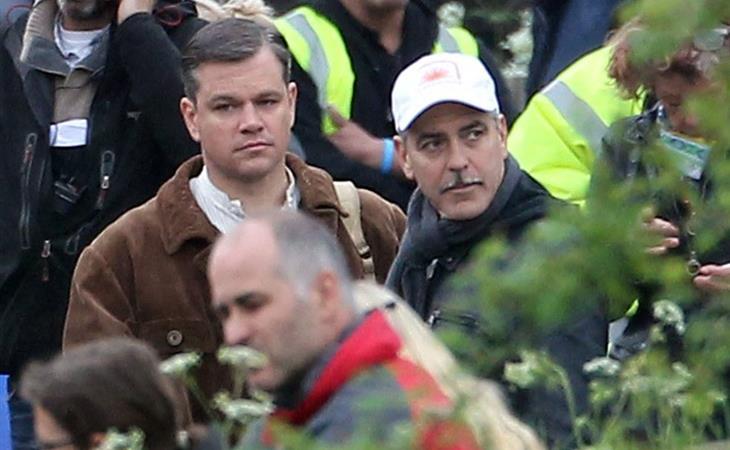 George & Matt in the countryside