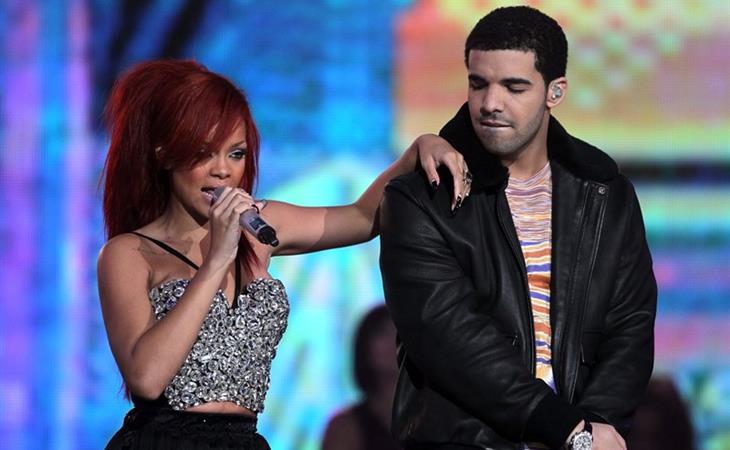 Days In The East

I love this thing where songs just get dropped, kind of at random.  When one feels like it.  Keeps the fans on their toes, right ?

This one is called Days In The East and allegedly, it is about the romance between he and Rihanna, now that it’s back.  It took me a minute to be convinced.  First of all, it’s a damn melancholy song to be about the giddiness of new love, even if that love is re-new. I actually had a hard time talking myself out of the idea that it might be yet another love letter to Toronto, because that would make me happy, and because of the idea of being unsure about something you’ve left behind periodically but want to come back to.

Okay, so I guess it could be about Rihanna, after all. Instead there’s lots of lines about “All your friends ask ‘em where you stand with the boy” and “Pop a ‘xan’ for the boy” and “You would prolly lie about it on the stand for the boy”.  To the uninitiated, it might sound like Drake’s the one driving this situation. To the hopeful, it might sound like that’s great news.

Does this mean he’s going to teach her to love Toronto? That’s what I want to see. 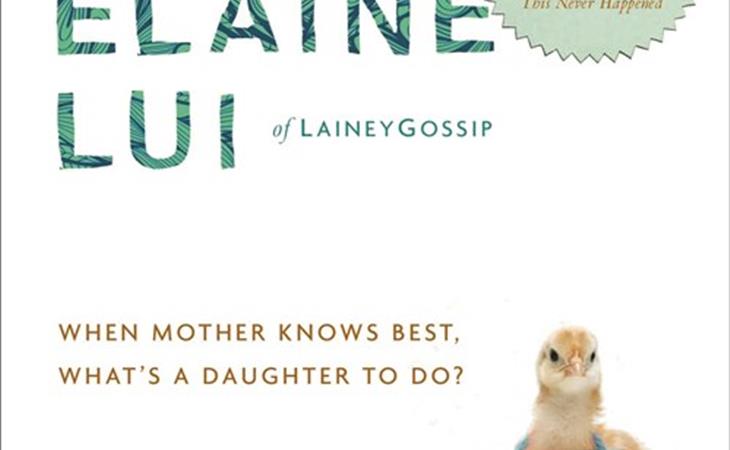