When did Biel become a muse?

Jessica Biel flew to Paris Fashion Week recently specifically to sit front row at Giambattista Valli. Last night she was with the designer at the Fashion Group International Night of Stars event in New York. I mean, yeah she’s worn his clothes a few times but I wouldn’t say it’s Sofia Coppola and Marc Jacobs. When did Biel become Giambattista Valli’s muse? And...well... if she’s his muse, how, errrm, inspiring will his future collections be? Are we sure this is a good fit? Or did Anna Wintour force this through as a favour to Justin Timberlake so he could placate his girlfriend after cheating on her so many times?

JGL as a cop 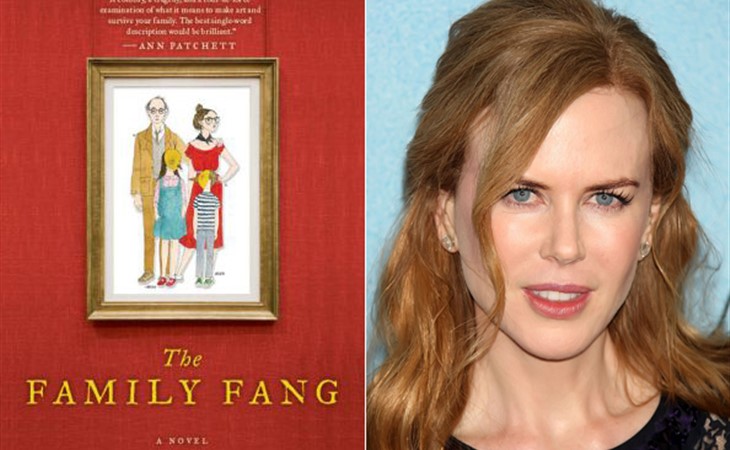 Granny Freeze and The Family Fang