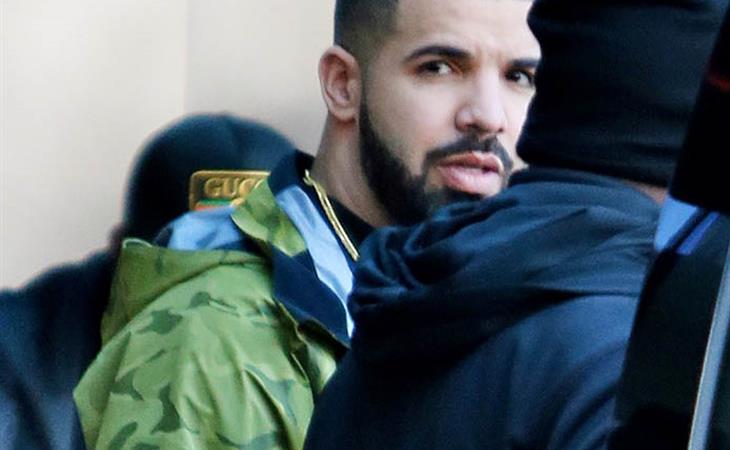 Drake announced a couple of weeks ago that his new album Views From The 6 would be dropping April 29th. Yesterday a countdown clock appeared online for a new mixtape from Meek Mill. Also April 29th. After people started commenting about it, the clock disappeared, replaced by “coming soon”. And Meek’s rep is now telling Billboard that April 29th is not the official date. Given that they beefed last summer though, it’s not surprising why people are paying attention to this.

Drake came out of the feud the winner, clearly. And then he moved on to release the Hotline Bling video which became a pop culture phenomenon. So whatever it is that Meek is doing here… it’s not a good look. Especially since his is a mixtape which means, well, it’s not like he’ll be getting paid what Drake will be making when Views From The 6 comes out.

Here’s Drake in Toronto yesterday. Rihanna played Toronto last night. He did not join her on stage. They did hang out though. And there’s another show tonight. The one I’m going to. So… we’re all hoping. 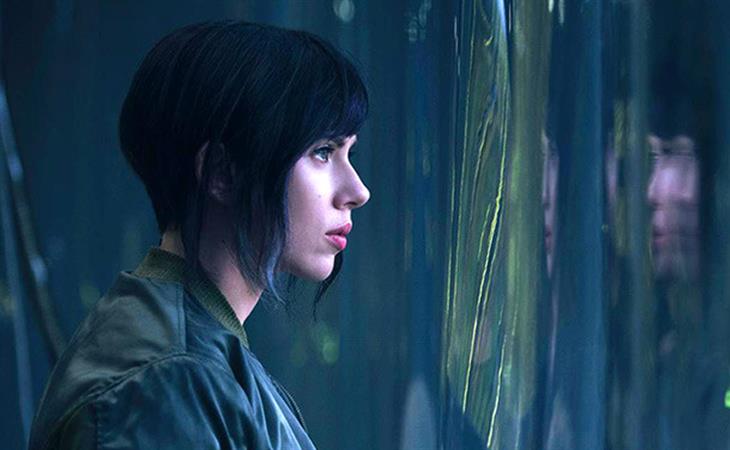 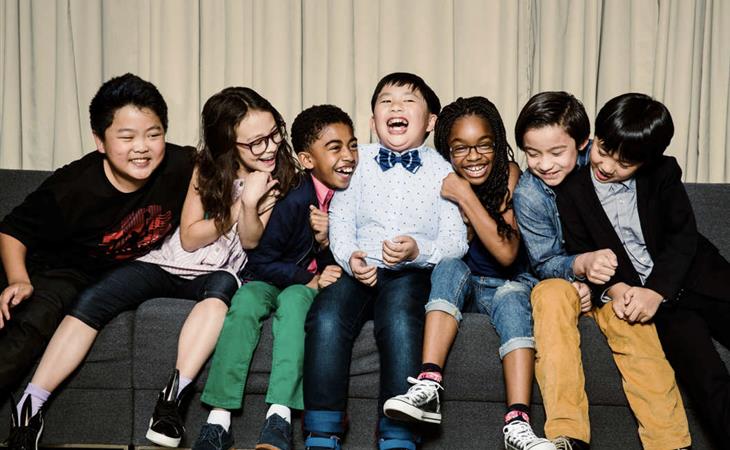