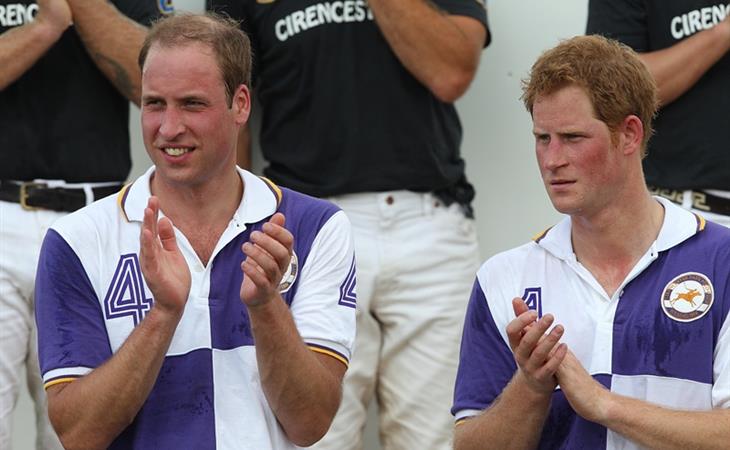 Hot Harry on a Horse is in love

This according to E! News, reporting that Prince Harry and Cressida are “definitely more in love than ever” with gushy details about how they’re all over each other all the time and Cressida goes to Chelsy Davy for advice about how to navigate the royals…what?

No, but wait. Was a Camilla a confidante for Diana back in the day too?

Also, according to the Daily Mail, Cressida might have already moved into Harry’s flat at Kensington Palace but they’re not sure so, basically, they don’t know where she lives but they still seem to think that she might become a duchess herself soon.

Let’s wait until she shows up at a proper official royal event, as his proper official date, before we start naming their babies, hmmm? Because these are the gradual steps that are dictated by protocol and, also, provide our entertainment. I refuse to be ripped off. I refuse to go from 2 to 5 without stopping at 3 and 4 in between.

What’s 3? 3 would be her showing up in some hipster outfit modified for Church sitting two pews behind the Queen. Or something. 3 would be Cressida’s first introduction to Her Majesty. 3 would be watching that go down, scrutinising the way we do every royal girlfriend, with the kind of attention to detail that Harry’s alluded to in the past as a deterrent to his dating pool, and what Chelsy was always uncomfortable with – who would want to take that on? Who’d be up for taking it on? Perhaps it’s why Harry has such great admiration for his sister-in-law Kate. Because of the way she’s stepped up to the pressure.

Here’s Harry with William at a charity polo match this weekend. They made it through the event without going into labour. So we wait. What do you think? Wednesday? Thursday? 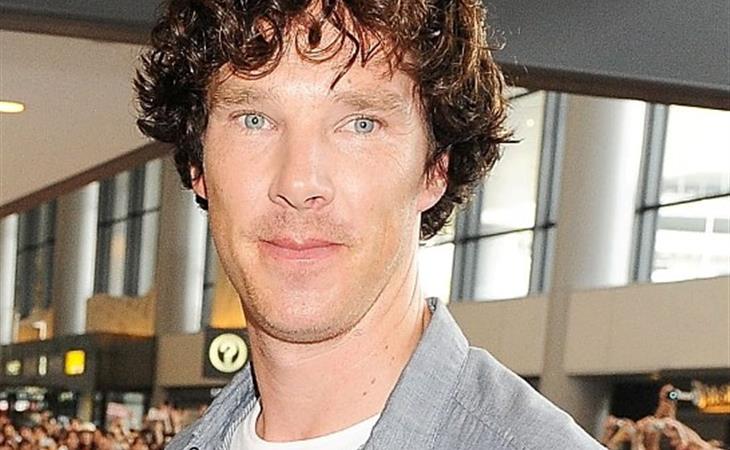 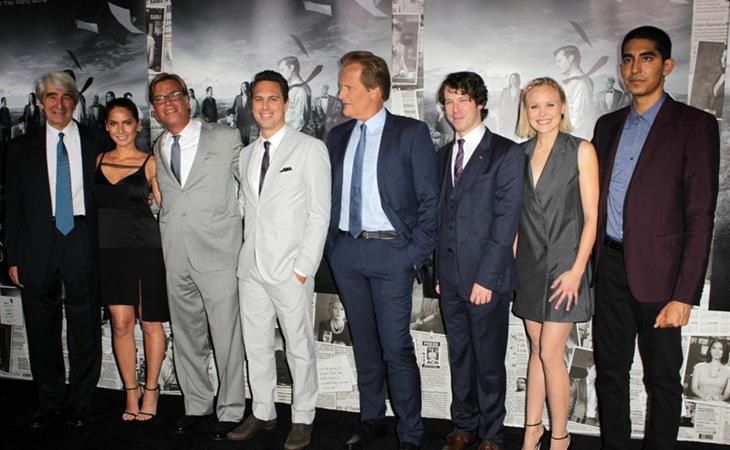