Rachel McAdams and Michael Sheen confirmed their breakup right after the Oscars. Michael Sheen is now apparently dating his Masters Of Sex co-star Caitlin Fitzgerald. It would seem that Rachel has moved on too. She’s been getting close to Patrick Sambrook. Sambrook manages The Tragically Hip, Sarah Harmer, among others. He’s well known in the Canadian music industry.

Rachel and Patrick were together in July at a restaurant in Toronto called Beast and posed for a photo – attached. (Source) And they were seen together at a Tegan and Sara show in July and a music festival on the East Coast after that. So she stays close to home, she loves close to home. This is why we claim her here in the Great White North. She really, really, really doesn’t want to leave us. 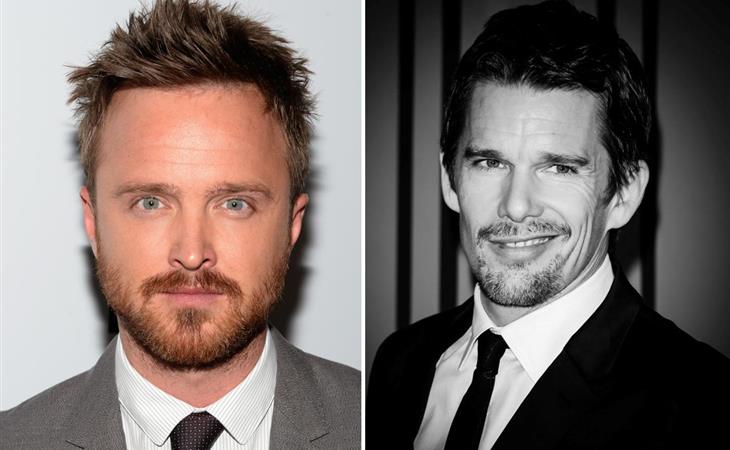 They backpedal for Gwyneth