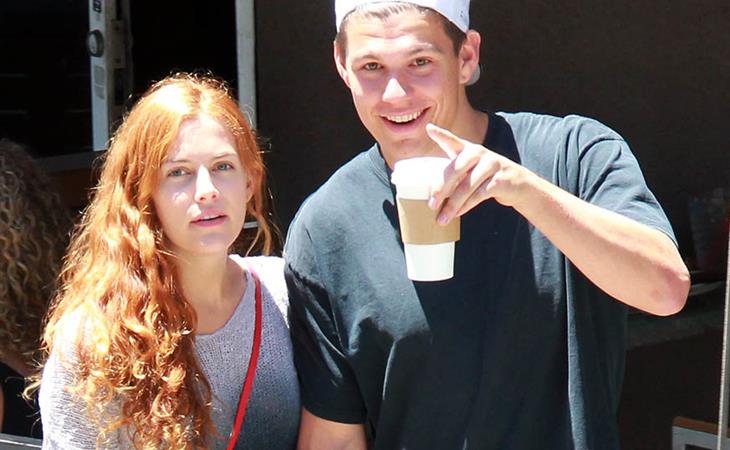 Page Six reported a few weeks ago that Riley Keough and Nicholas Hoult were sitting next to each other at a bar in New York and that maybe that meant that they were hooking up. As I mentioned at the time – click here for a refresher – she has a boyfriend and it seemed unlikely that she and Hoult were together.

That boyfriend may now be her fiancé.

Thanks to our reader for the tip – Ben Smith-Petersen, who met Riley when they worked on Mad Max: Fury Road, posted this on Facebook: 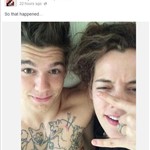 What just happened? The ring, right?

Riley was previously engaged to Alex Pettyfer. That didn’t last and there’s no confirmation about why but…well…Pettyfer’s had some behaviour problems in the past so I’m not sure that’s a surprise. 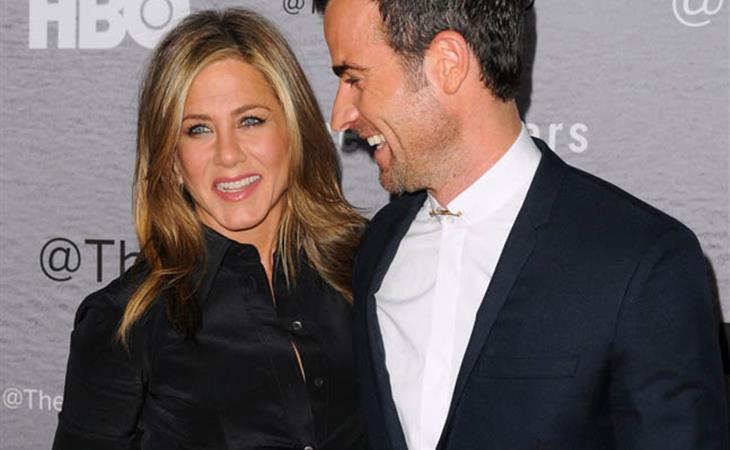 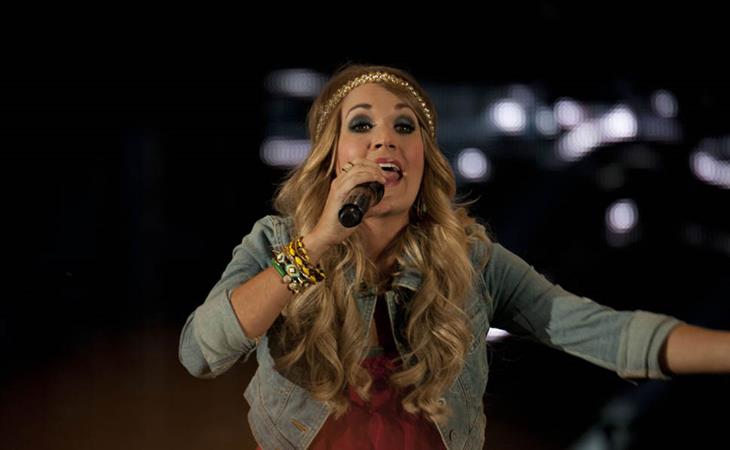