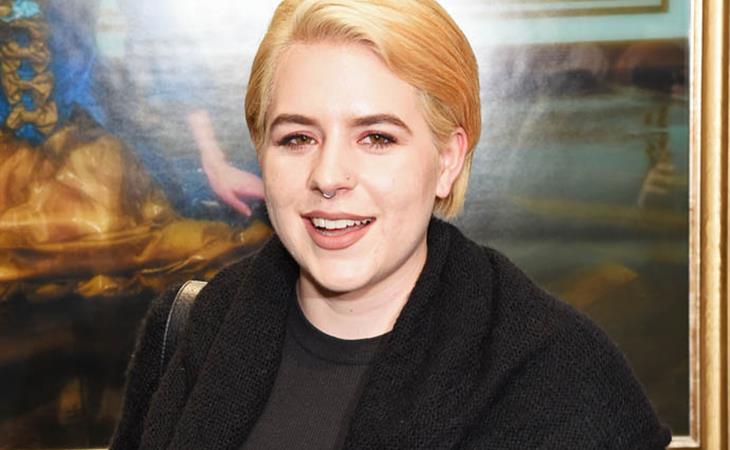 The Daily Mail posted the weirdest article yesterday and I can’t figure out what’s happening here. This is the headline:

When you actually read the piece, Bella and her husband, Max, barely speak. They’re barely quoted. And when are they are quoted, the quotes are short. Some of them are one word answers. If they do offer any sentences, they’re brief, and they sound … forced? Most of the “facts” in the article are offered indirectly. Like this:

Max shakes his head when asked if he had Cruise's permission to propose, 'No,' he smirks - but things are patched up and he insists both the Mission: Impossible actor and ex-wife Kidman have now embraced him. The couple has even rejected financial support from Bella's parents - worth an estimated $600million combined.

See what I mean? “No” (with a smirk) is all we’re getting from Max here. Everything else is offered in exposition, even though the Daily Mail claims that Max “insists” that he Tom Cruise and Nicole Kidman “have now embraced him” and that they don’t want their money. Ohhhhhkayyyy, but how did Max explain that? What were his exact words? Why wouldn’t you want to quote his exact words here when he’s offering such an important detail about his parents-in-law who, frankly, are the actual reason this entire article is interesting?

It’s sketchy as f-ck, right? To me, in parts, it’s like they’re being interviewed against their will, which is just one reader’s interpretation. You may read it differently. And if you do, let me know. Click here. 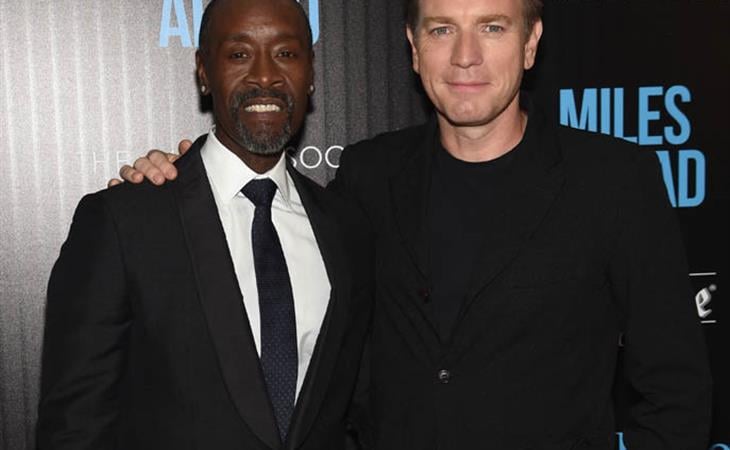 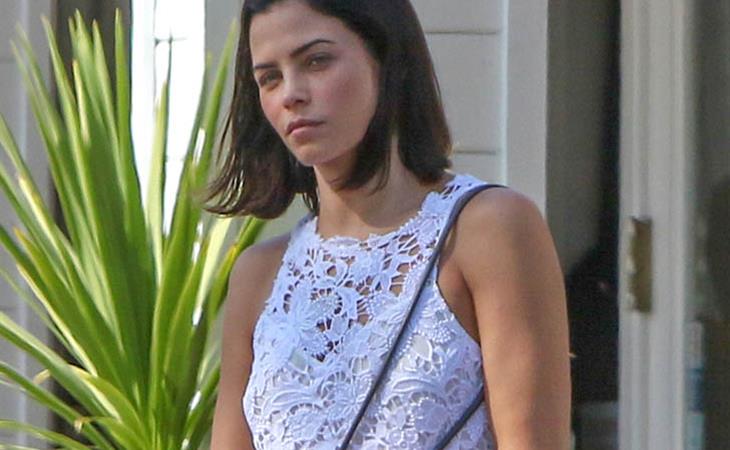