Isn’t this beneath you?

At the premiere of Transformers last night, it’s Emile Hirsch with his girlfriend. He doesn’t seem to leave home without her now. And her shady friends who sell out Robert Pattinson.

So … Emile is, like, the best young thespian ever in his mind, remember? He only does arty movies, with with arty artists, and the script is the only thing that matters, remember? What does the Real Emile, the Emile whose insightful film reviews, the Emile who is so arrogant he thinks he’s the first to have thought of the Modern Hamlet, what does the Real Emile think of Transformers?

It’s beneath him, non?

Oh but Emile must hustle. Because Shia LaBeouf is, like, almost the same. But wayyyyyyyyyyyyyyyyyyy better. There’s no need, really, for both of them. And dollar for dollar, actor for actor, almost everyone in the business would choose Shia > Emile.

Which is why Emile has to crash Shia’s party to get some play. And we still don’t care. 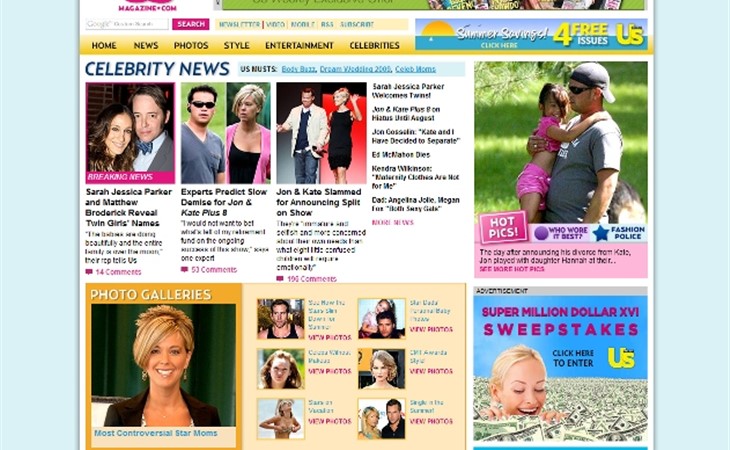