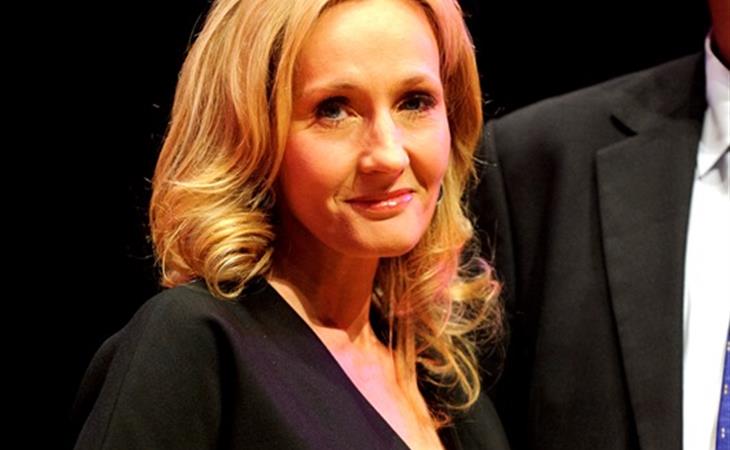 Sexism and the single parent

Read this article about JK Rowling discussing her life as a single parent. Though I don’t know the organization Gingerbread of which she’s president, it doesn’t seem hard to understand what it’s about – the general promotion and support of single parents.

Here, she explains why she got involved with the organization in the first place:

“One of the first journalists to interview me asked me whether I hadn’t felt I ought to be out looking for a job rather than ‘sitting at home writing a novel.’ By some miracle I resisted the almost overwhelming temptation to punch him and subsequently decided to channel my frustration a little more positively by becoming a Patron of what was then called the National Council for One Parent Families (now Gingerbread).”

She’s fantastic, right? So Rowling (or “Jo”, as Lainey would say – don’t you love how she gets on me for fangirling but at the same time talks about “Jo” like they have sleepovers together?) managed to triumph over all, and wants to make things better for single parents, particularly in terms of stigma. I do wonder whether some of the particular stigma she refers to is specifically UK-esque in nature; some of the things I’ve been watching and hearing lately make me think not that there’s more stigma there than in the US, but that it’s OK to be more open about it. Discuss?

(Also for discussion: the weird undertone of everything having to do with her pre-Potter story, because it might be “dangerous” for others on assistance to think they could write their way out of it.)

However, what gets me most is how sexist it all is. It’s the woman who’s been left with a child and  has to cope, and nobody’s chasing down the man to lecture him about neglecting his child, if he’s sending cash at all, he’s sending it remotely –

And all of this made me think we’re well overdue for a female Rowling character.

Yes, of course Hermione. Yes, there’s Hermione and I love her. But she’s not the center of the series. Nor Ginny, nor McGonagall. Most of the emotional moments in The Casual Vacancy, which I appear to have enjoyed entirely alone, are also in the minds and mouths of men. Is this weird? Considering how strong a woman Jo obviously is? Or am I weird, because her storytelling is spectacular regardless of who’s in the protagonist seat, and we shouldn’t need to have things tailor-made for girls and boys? Nor am I implying that the Harry Potter books are anything other than a great ride that I’ve enjoyed immensely so many times.

All I’m saying is, if I were going to read a story about a strong woman, I’d love it if it were a strong woman who wrote it. Who’d lived it. You know? 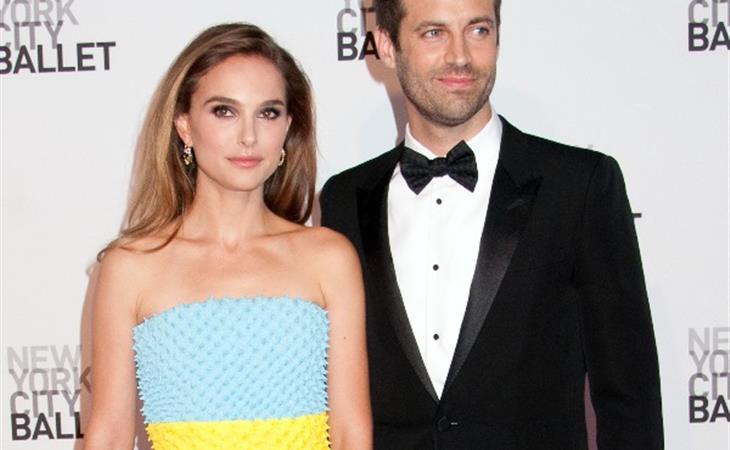 Brange and the Mid-Autumn Festival