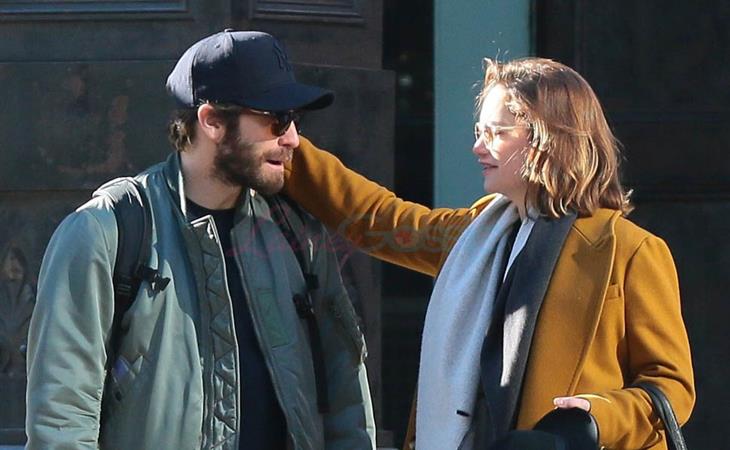 Jake Gyllenhaal and Ruth Wilson went for a walk in New York with the dog on Saturday. As you know, the two have been spending a lot of time together preparing for the upcoming Constellations on Broadway. And the rumours want them to be dating. Real dating or method dating? The play is a love story told across parallel universes. They’re meant to be able to read each other intimately, the way two people in a relationship can read each other without verbal or even physical cues. Photo Assumption isn’t being all that helpful either way. My Photo Assumption is that there’s a sibling vibe. Your Photo Assumption could be that they’re always touching each other so…?

Constellations began previews on December 16 and I heard from an acting student, “A”, who went to see the show twice before Christmas. Though they’re still working through some details in the direction and while at times it got kinda messy, I’m told the chemistry between Ruth and Jake is, indeed, special and Ruth’s performance, in particular, is extraordinary.

By the way, at the end of both shows, when the actors come out to applause, Jake apparently had his hand on the back of Ruth’s neck the entire time. For what it’s worth though, the acting student was able to meet both later on outside the theatre for photos and advice. Here’s how she describes the vibe between them:

“On stage, definite love. Off stage? They definitely throw off a sibling vibe.”

You know when we’ll know for sure? In the ballroom at the Golden Globes during commercial breaks. Reese Witherspoon will also be there. 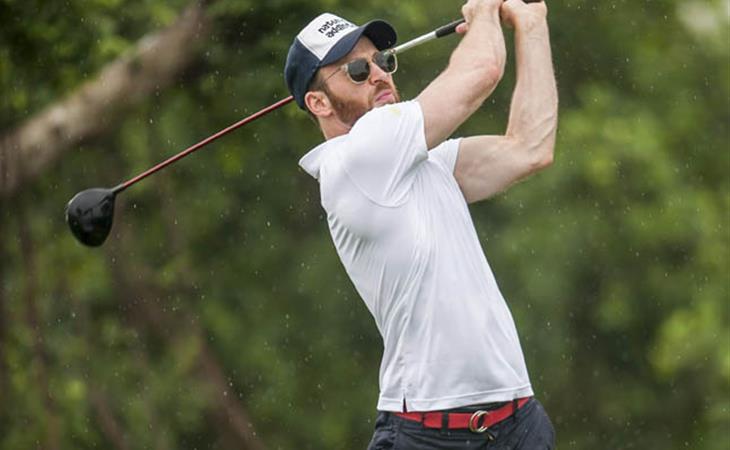 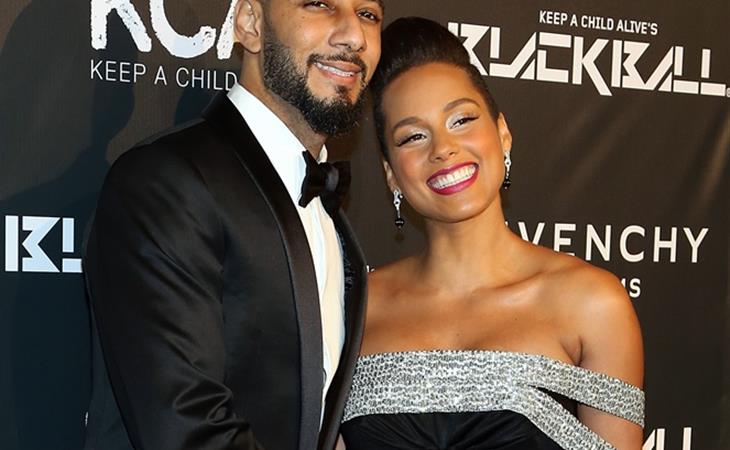