Jake Gyllenhaal is going for the gold this year, first with Southpaw and then Everest, which is due in September—wouldn’t surprise me to see this one premiere at TIFF. Everest is based on Jon Krakauer’s book Into Thin Air, about the 1996 climbing disaster in which eight people died while descending Everest. (In 2014 sixteen Nepalese sherpas and guides died when an avalanche wiped out a pass above base camp. The second unit film crew for Everest happened to be nearby when it happened, which if I believed in coincidences I would imbue with some meaning, but I only believe in the random and inhospitable nature of the universe.) Into Thin Air is absolutely chilling, one of those books, like In the Heart of the Sea, which sticks with you forever. The climbers made the ascent only to see a monster snowstorm headed directly at them. Exhausted and oxygen-deprived, and trying to beat the incoming storm, they couldn’t make it down.

The movie looks crazy intense, and it’s also one of the few spectacles I’d be willing to see in 3D. Some footage was screened earlier this year at CinemaCon in IMAX 3D and it blew everyone away—like Gravity, Everest was conceived and executed for the maximum immersive experience cinema allows. I have no interest in watching robot cars or superheroes fly at my face, but real-world stuff that I’m never going to see in actual 3D because I have zero desire to go into outer space or summit Everest, I’m more open to viewing that way. As for Jake G’s obvious hard-on for Oscar, Everest is an ensemble piece so I don’t think it launches his campaign, but it could bolster his odds overall. At this point, I don’t know what this guy has to do to win an Oscar, but turning in two intensely physical performances in one year isn’t a bad start. 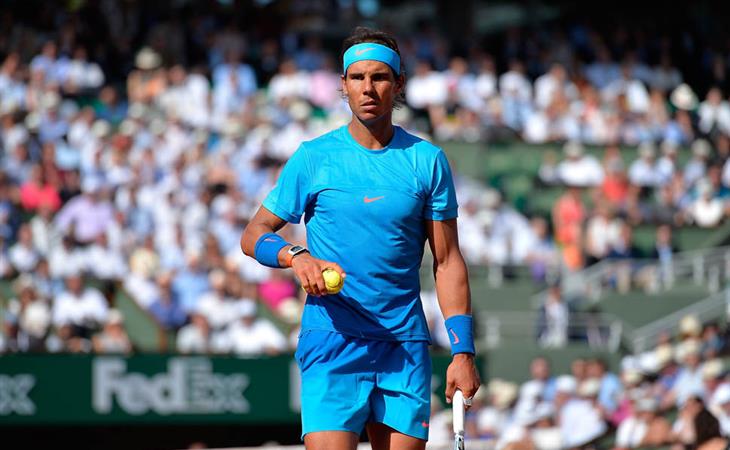 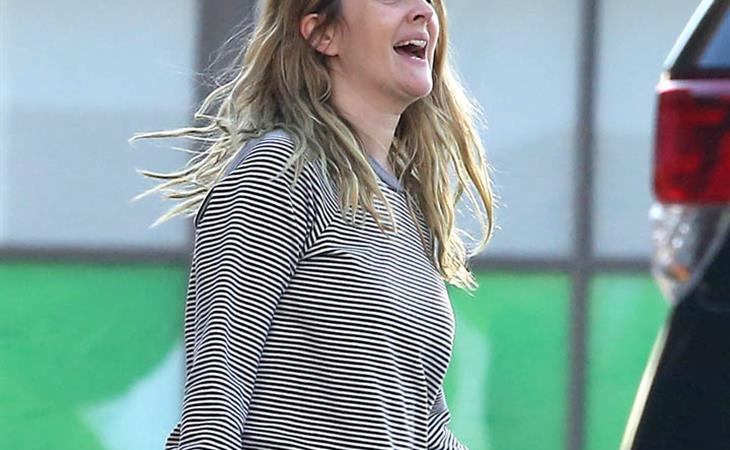