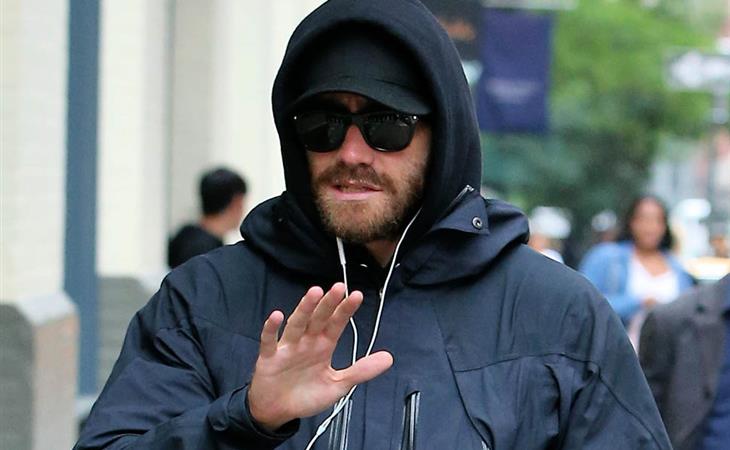 This Jake is not fun

After judging in Cannes and spending a few days in Italy, Jake Gyllenhaal is back in New York, seen here all covered up while out and about yesterday. Jake is set to make his musical theatre debut in a month in Little Shop Of Horrors for 3 performances on July 1 and 2 which is 3 weeks before the release of Southpaw, for which he’s starting to do press now. Here he is on the cover of UK ESQUIRE: 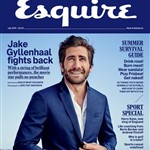 I love this photo from inside the magazine: 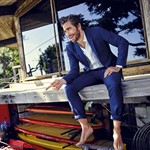 As for the interview…?

You know when Jake’s on TV with Ellen or Graham Norton or whatever late night host and he’s so cute and funny and quirky and weird? None of that shows up in this article. Not Fun, Very Serious Jake is who we get. He’s the guy who doesn’t seem like he wants to be there and has decided already that it’s impossible to get to know someone in two hours so why bother only he has to bother because he’s there to promote his movie but really hates that he has to promote it this way. Jesus. How many times do we have to do this?

We go on to find out that Jake wasn’t being true Jake when he made movies like Prince Of Persia. And then he decided to let true Jake take back his career which resulted in End Of Watch and Nightcrawler and his collaboration with Denis Villeneuve. And we find out from Ruth Wilson and Chris Cooper and his other costars how committed he is to his job. This focus and determination compels him, sometimes, to be a dick to his colleagues, but only in the name of art. If love gets in the way of that, love is sacrificed too – as we learn from Antoine Fuqua, who reveals, again, that Jake broke up with his girlfriend because he was so immersed in Southpaw. That, by the way, would be Alyssa Miller.

Jake by Jake however sounds… kinda… I don’t know, the word that comes to mind is misanthropic. Isn’t that the tone? A little? Reminds me kinda of how he was after Brokeback Mountain came out. Jake’s Oscar campaign face? You read it – click here – and then let me know. 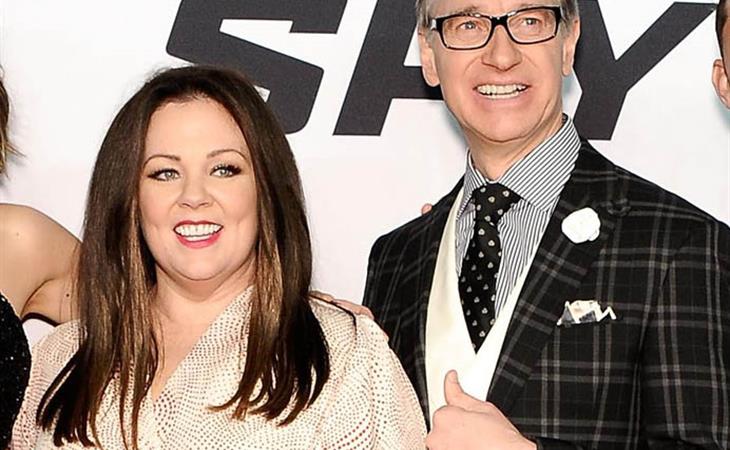 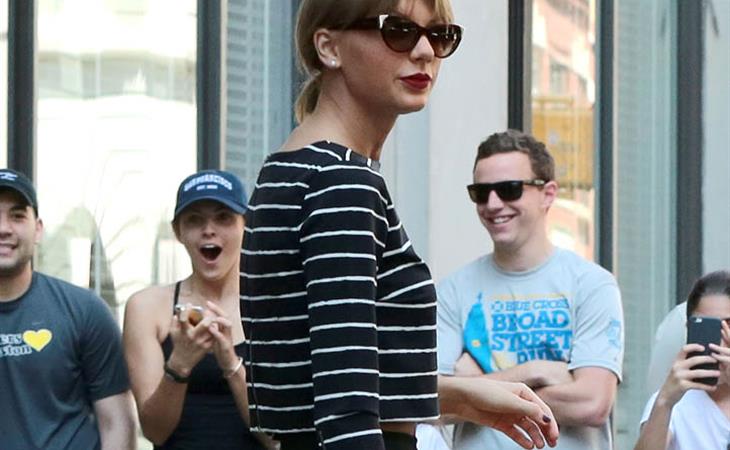