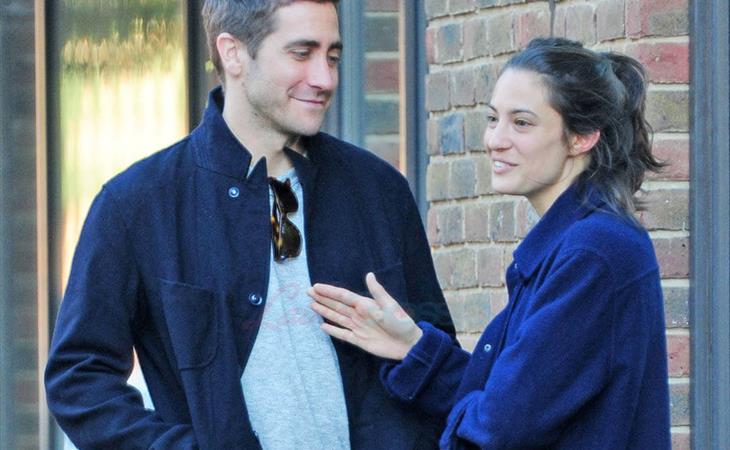 Let’s get the work bits out of the way first. It was announced earlier this week that Netflix is close to acquiring The Helicopter Heist. Jake Gyllenhaal will star and produce. The story is based on a book about a real life robbery that happened in Stockholm in 2009 when 7 thieves used a helicopter from the top of a building to rob $5 million. All the stars are going to Netflix.

In other Jake news, he was photographed with chef Katja Tausig the other day in London and these pictures are giving me all kinds of romance novel vibes, mainly because of his face, and his eyes, and the way he’s looking at her. Which is pretty much how I want him to look at me.

In romance novels, at least the filthy ones that I read, there’s always a mention of how the male character looks at the female character’s lips. Longingly, obviously. I’m not sure this actually happens in real life. I can’t remember noticing any guy I’ve ever been with looking at my lips like he “wants to devour me”. This is also a common phrase associated with the looking at the lips longingly. That said, Jake definitely seems like he’s looking at Katja’s lips:

I mean, I don’t know if he’s doing it “longingly”. But that’s definitely where he’s looking. I also like how he’s looking at her here, with affection and …umm… gross word alert: tenderness.

I tried. I tried to come up with an alternative to “tenderness” and I couldn’t find one, sorry. But that’s not the point. The point is that Jake is really good at Romance Novel Face. I can’t look at these pictures without swooning. 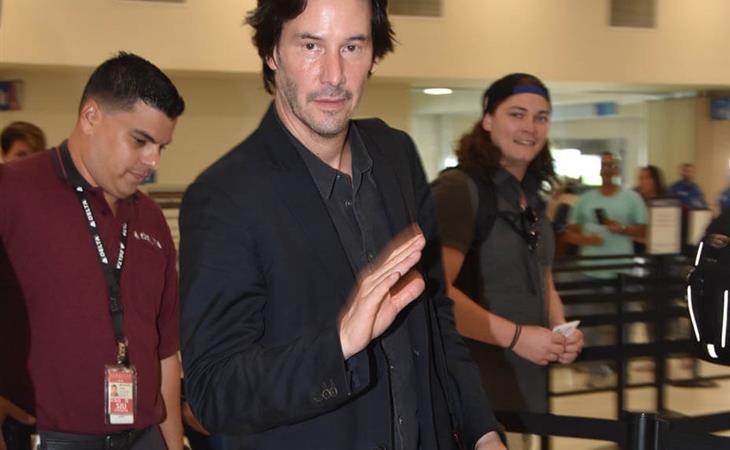