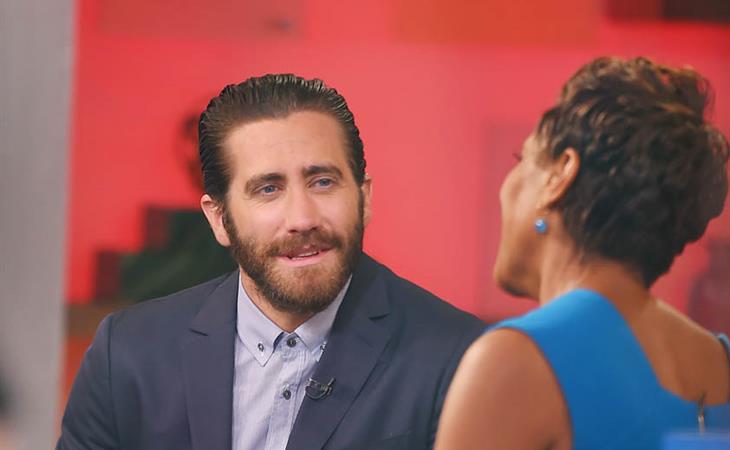 Several of you have emailed me about Jake Gyllenhaal on Good Morning America today. Specifically the music that was playing at the beginning of the interview. Oh, a song called Bad Blood. By Taylor Swift, the girl he pulled a cut and run on a few years ago. Can you see it on his face? His expression when the camera first comes to him, does that give anything away? Robin Roberts is complimenting him in that shot. It could just be standard issue discomfort, the way anyone would be uncomfortable when people are gushing over you.

As for why they chose that particular song to go to…

Well, either someone in the control room is a gossip or someone in the control room is totally ignorant to gossip. Having been in a few control rooms in my time, my guess is that it was unintentional. The song is charting right now. It’s about “fighting”. And he plays a fighter in his movie. And they probably paid so much to be able to licence the song to begin with, they’d want to use it in rotation as much as possible. That it’s generated social media reaction is just a bonus.

You know who loves it though? Loves it more than we do?

Taylor. This is exactly the kind of sh-t she sings about. Take me for granted, throw me away… but I’ll come back, bigger, right on top of you. And for all the people she sings for – the girls who are struggling with heartbreak, the girls who’ve been left behind, GMA has just made her passive aggressive lyrics come to life. 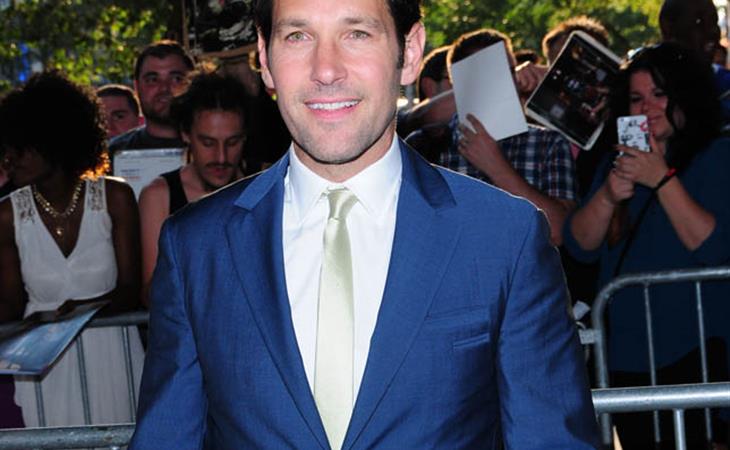 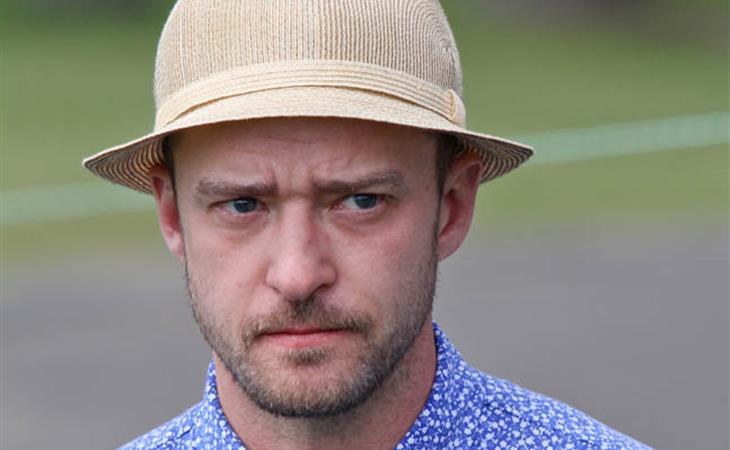