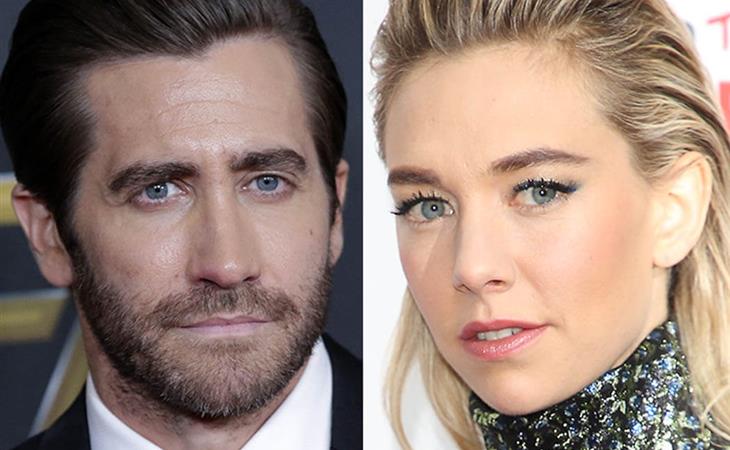 Jake Gyllenhaal may or may not be dating Vanessa Kirby. Probably not. But I like the idea for the five seconds that I thought it was a possibility. Because I love Vanessa Kirby. Or, rather, I love Vanessa Kirby as Princess Margaret. Apparently they were seen out for dinner. And she touched his hair. That’s not the thing though that was suspiciously romantic to me. It was how they were seated – side by side. Is this intimate? Don’t get too excited. Like I said, it’s a maybe probably not situation. And also, we still don’t really know for sure exactly the nature of his relationship with Greta Caruso. (Dlisted)

A new royal baby has arrived. Zara Phillips (did you yell at her to “fix ya face!” at Harry and Meghan’s wedding during Reverend Curry’s sermon?) and Mike Tindall have welcomed another girl. Is 9 lbs a big baby? Really? I was 9 lbs. My mother used to tell me I was a huge baby and it gave me a complex. Later on, many people I talked to would shrug when I told them I was a huge baby at 9 lbs. So what’s the general consensus? And does it matter? Jacek was a tiny baby and he grew pretty tall. My 9 lbs did jack sh-t for me because I’m short as f-ck. (Cele|bitchy)

There is good art (Beyoncé) and there is bad art (Maroon 5). Tattooing is an art form. And there are good tattoos and there are bad tattoos. When tattoos are bad though, my God, it’s bad. And I’m amazed that there are no Twilight examples in this gallery. (OMG Blog!)

I am obsessed with this Lindsay Zoladz piece about how Beyoncé became King Beyoncé, the Alpha Carter. It’s so smart, so well-written, so INFORMED. And the last sentence? An absolute killer. (The Ringer) 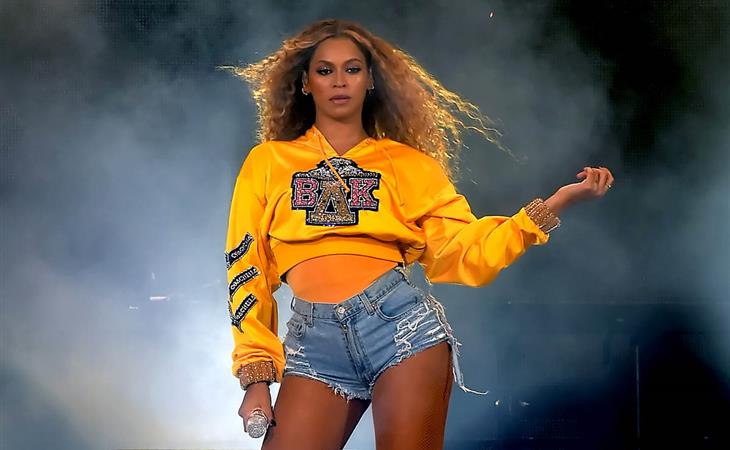 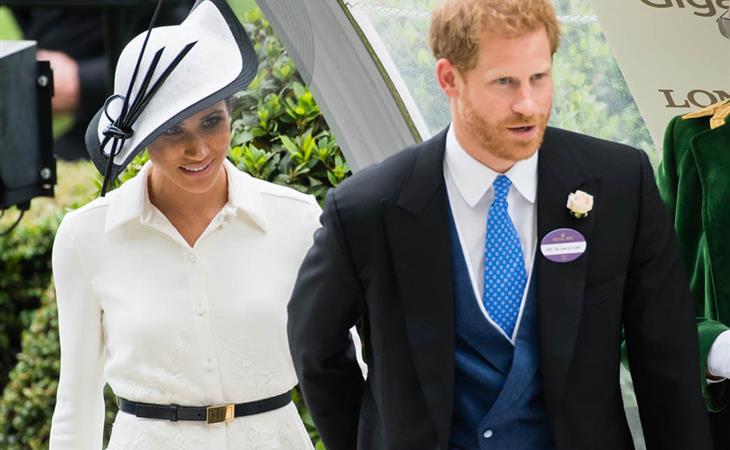