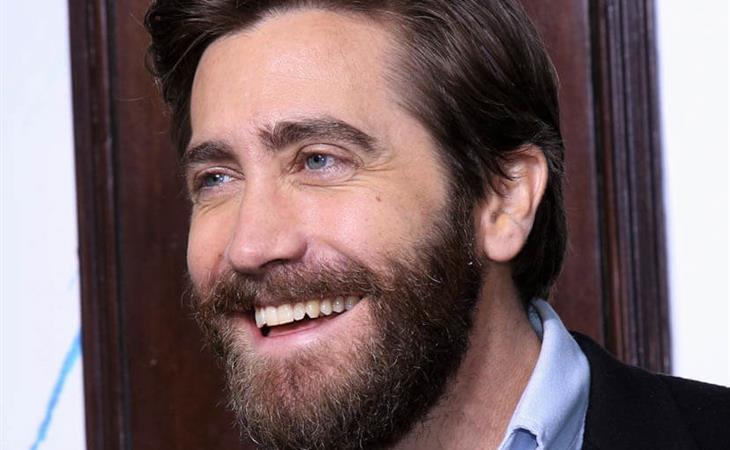 Jake Gyllenhaal and Annaleigh Ashford star on Broadway in the upcoming Sunday In The Park With George beginning previews on Saturday and opening officially later this month. The musical is being staged at the Hudson Theatre which has just been renovated and Jake and Annaleigh were there yesterday for the ribbon-cutting and the press opportunity.

Earlier this week, I posted the video of Jake performing Finishing The Hat, directed by Cary Fukunaga. Many of you passed out. It’s not just you. Even the New York Times’s Ben Brantley, who previously criticised James Franco and Alec Baldwin, so he’s not always enamored of Hollywood actors on Broadway, can’t get enough of Jake’s voice.

Today though, we’re complimenting Jake’s voice in a different way. Sunday In The Park With George will not be submitted for Tony Awards consideration. The production only runs for 10 weeks. And producers do not want to lose revenue giving away tickets to Tony voters. Jake was asked about the decision and his response… was PERFECT:

“The truth is, the performers on Broadway who have long runs, who work so hard for a long period of time after all the fanfare and all the excitement has passed, that’s a big part of the win or the nomination. We’re doing a lot of hard work, but our run is only 10 weeks, and that’s just a fact,” Gyllenhaal told The Hollywood Reporter. “We all know too that as much as it’s an honor in history, it’s also a business, and that business and these awards are also about getting attention and making sure that people see these extraordinary shows that are on Broadway [after the Tonys].

"The most important thing for us to get people here to see this show regardless, and to make sure people keep coming back to Broadway," he continued. "There’s no reason to usurp any of that; we should all be a community, supporting each other. It’s just exciting to be doing this for this amount of time.”

Seriously, there is no better answer than the one he gave. And if someone came up with that for him, fine, send her or him the credit too. But he had to deliver it, and convincingly. And this is exactly the right response that hits the right note on several levels. First of all, it’s not just a generic and boring “I don’t work for the sake of awards, I work for the sake of the work”. I mean, that’s there too but it’s a full-bodied acknowledgement of what the work means because it’s recognising how OTHER people work – the artists who are on stage for more than just 10 weeks, the ones who commit to their shows beyond award season, for months and months, years and years, all of it contributing to the whole, the whole of Broadway as an institution, a hallmark of creativity and live performance. And what Jake’s saying here, very articulately, is that he’s already been honoured by being invited to be part of that community.

Let that be another reason to fangirl him. Also… did you see him at the Women’s March?

Me and my bro #WomensMarchOnWashington pic.twitter.com/4y1uJ9p1YR

As cute as that picture is though, his caption is even better. 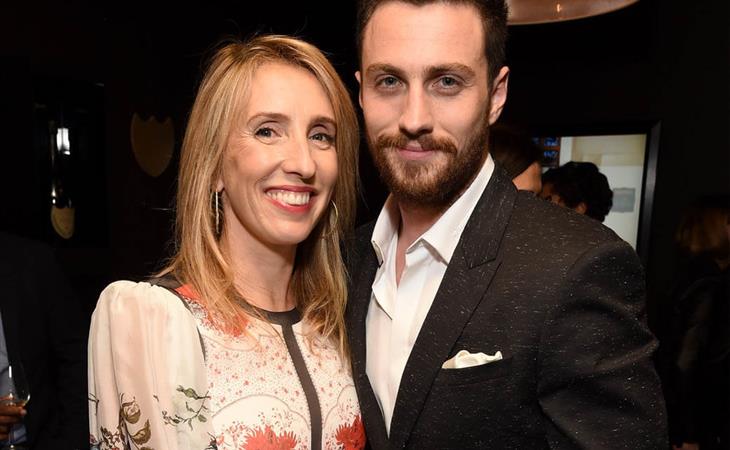 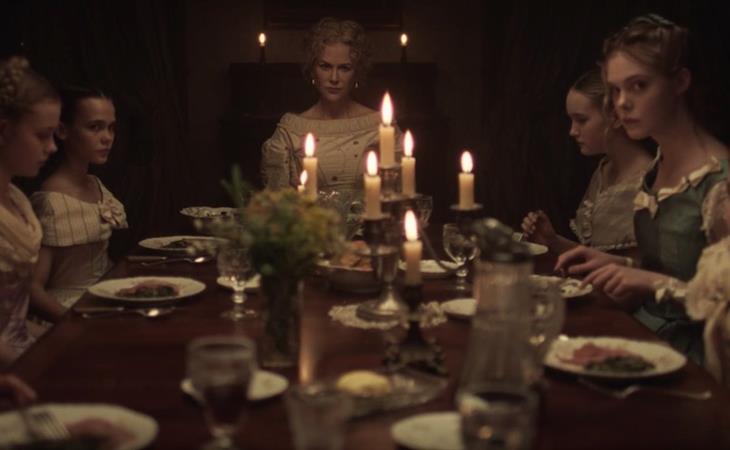