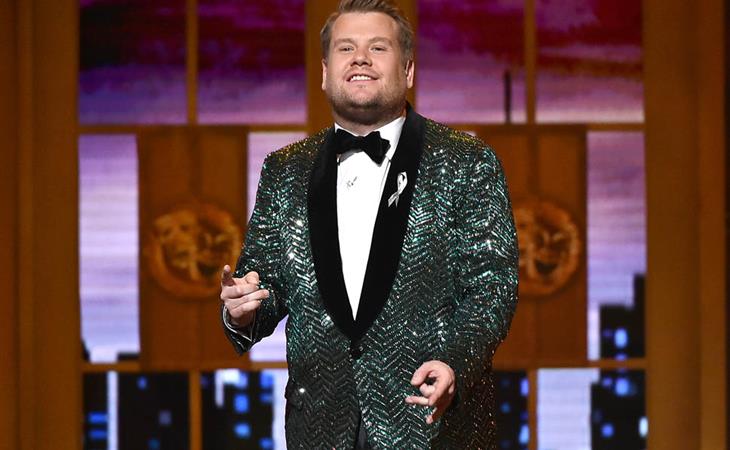 The Tony Awards Measures In Love

It would have been a great show regardless. These are show people, so they put on a show, they prepare their speeches, prepare to belt their performances. The energy of live theatre beats in the blood of people who do it every day, and somehow they reproduce that energy in us. That’s just day-to-day Broadway.

But on a day like yesterday, so bleak, with so many waves of sadness, the Tonys were a surprising tonic. Right from James Corden’s passionate and straightforward confirmation that the theatre community was heartbroken and passionate, the show felt in good hands – and for good reason. Lin-Manuel Miranda said that the LGBT community is the ‘cornerstone’ of the theatre world – so now the ebullient tone had a purpose and a reason.

And the show was a banger. James Corden is a star, and BUSTED moves during that opening. If you didn’t know who he was before, if you thought Carpool Karaoke was a gimmick (guilty), if you didn’t know before last week that in fact he has a Tony of his own, well, now you know.  But it didn’t seem sweaty, it seemed badass. Yes Corden is an advertisement for why we should have live TV hosts to do the live hosting, but also, Jane Krakowski was effortlessly amazing. Audra McDonald was tap-dancing pregnant. Frank Langella was charming, Claire Danes laughed at her crumple-faced-crying teen self. Carole King! Gloria Estefan! Oprah’s Glasses, in the first of several appearances!

It was an extraordinary collection of people who were so lucky to be all in the same place, in the same room. The best of the best, the kind of night where Jake Gyllenhaal and Saoirse Ronan are also-rans and Andrew Rannells is the real draw.

But if you’re allowed to feel as much as they did onstage last night, and allowed to cry when the songs move you, like they did over and over again last night, then you don’t have to be alone with your overwhelming feelings. You’re part of a community. And when that community gets to love what they care about, proudly out loud and in public, that’s what brings more connection and understanding in the first place. Which is why a show about awards for people who sing and dance became not just a diversion last night, but a necessary tonic, by and from and for people we love. 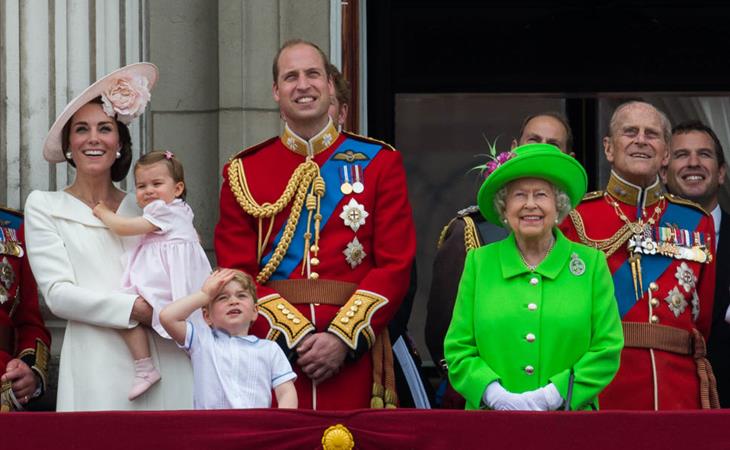 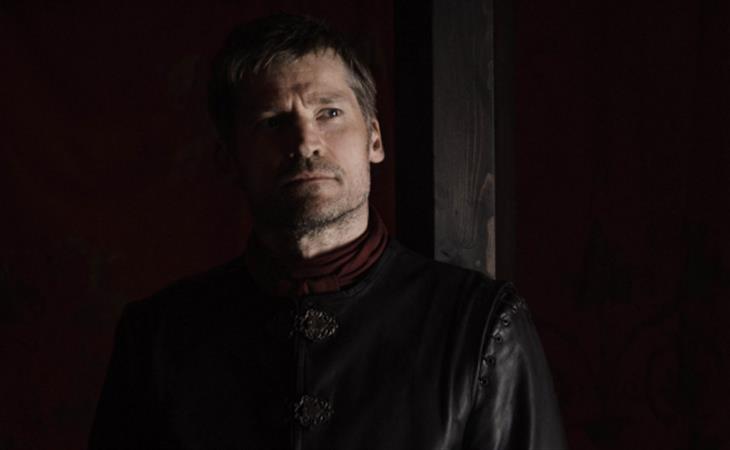