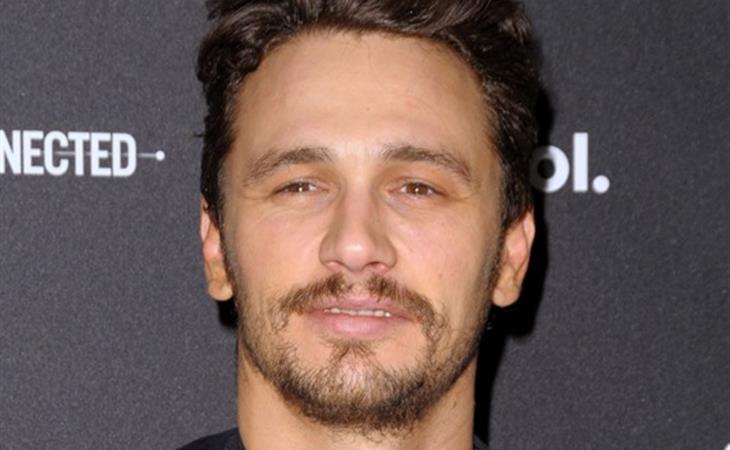 James Franco was at the AOL Newfronts yesterday in New York to promote his new webseries Making A Scene With James Franco in which he and his friends cerebrally discuss their favourite cinematic moments and then re-create them with their own twist.

Does this guy do original material anymore?

He’s like the all-time cover artist of pop culture.

Maybe he’ll consider doing a webseries in which he recreates – and then tries to justify – all the times he’s perved on young women on social media and the lack of outrage that will follow. True story: at all 3 stops on the Faculty of Celebrity Studies across Canada earlier this month (Ottawa, Calgary, Vancouver), the room was pretty much 50/50 divided on whether or not he actually did anything wrong that time he started text messaging a young girl from Scotland, 17, who invoked her mommy in the conversation and then asked her if he should get a hotel room.

Gossip illuminates a lot more than the fact that celebrities are douchebags. Great. Thanks James Franco. For illuminating us. 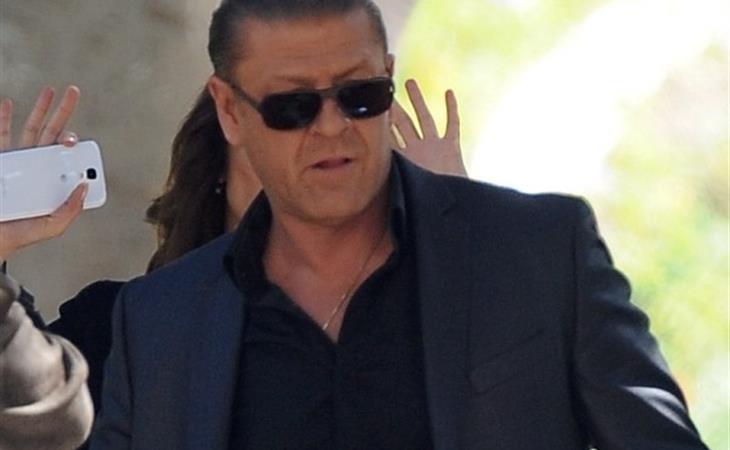 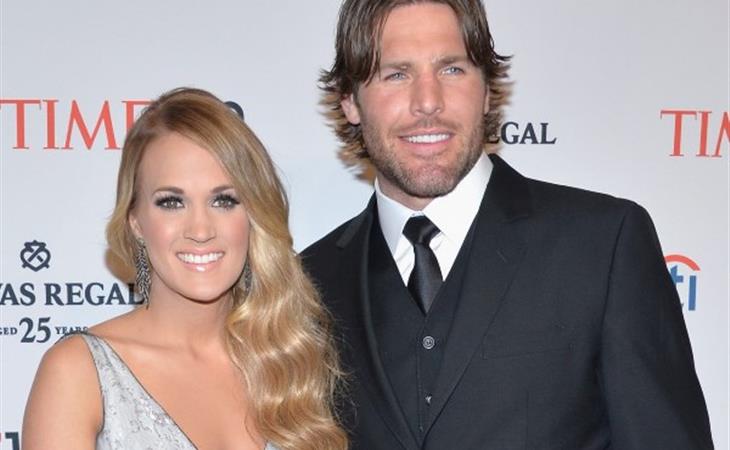 Country “Icon” and the hockey player