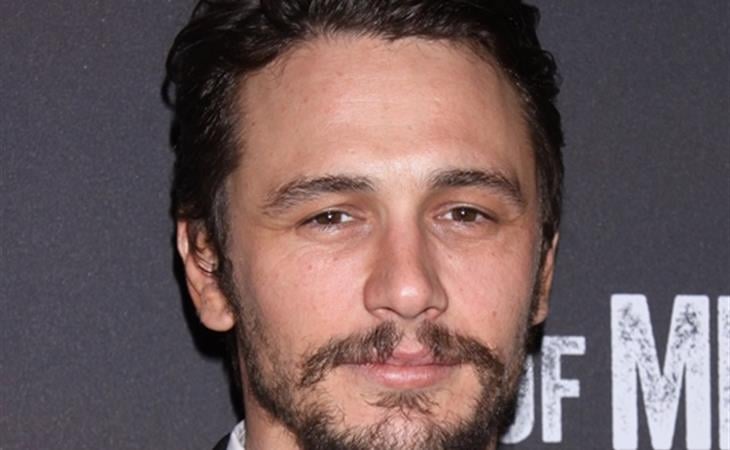 James Franco’s been performing on Broadway in Of Mice And Men with Chris O’Dowd. Remember when James Franco creeped on a 17 year old girl and then blamed her for putting him on blast on social media? Remember when there was NO outrage about his predatory behaviour? Click here for a refresher. Yeah, that was awesome.

Anyway, Franco’s been posting praise and positive reviews about the play on Instagram. Variety gave him a good one. The New York Times did not. Their critic, Ben Brantley, wasn’t all that hot on Franco’s performance:

“Though he sports a Yosemite Sam accent, Mr. Franco is often understated to the point of near invisibility. It's a tight, internal performance begging for a camera's close-up.”

I can totally see that. I guess Brantley doesn’t think Franco’s going “big” enough for the stage and I feel like that’s a basic difference. You can “restrain” for film and camera because the camera comes to you. A live stage performance doesn’t have that luxury.

Whatever. The point is, Franco didn’t appreciate Brantley’s review. So he called Brantley a “little bitch”. So if someone doesn’t think Franco’s good, automatically that person must be a “little bitch”. Because the only possible opinion on any James Franco’s performances is that he’s brilliant. He can never suck. He is always, always, always excellent.

Or you can join me over here with all the other little bitches. 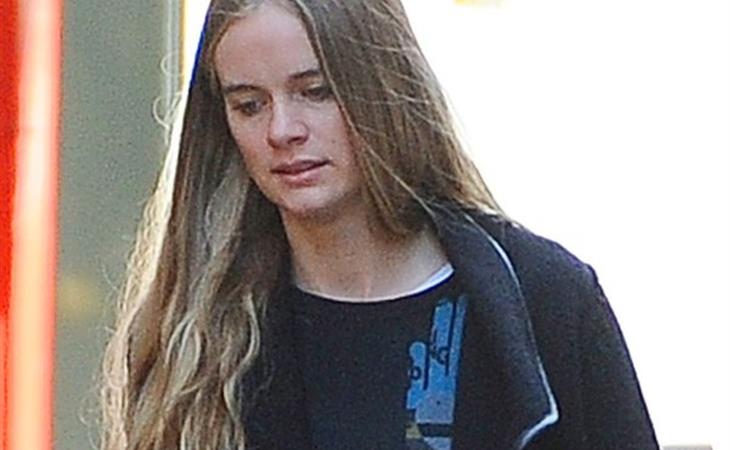 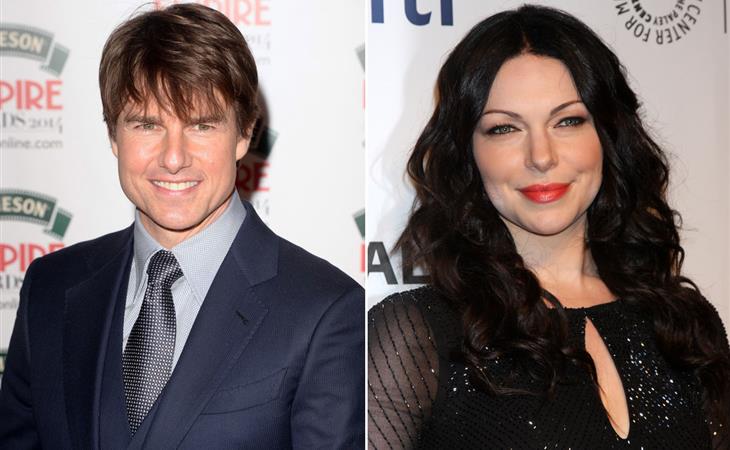