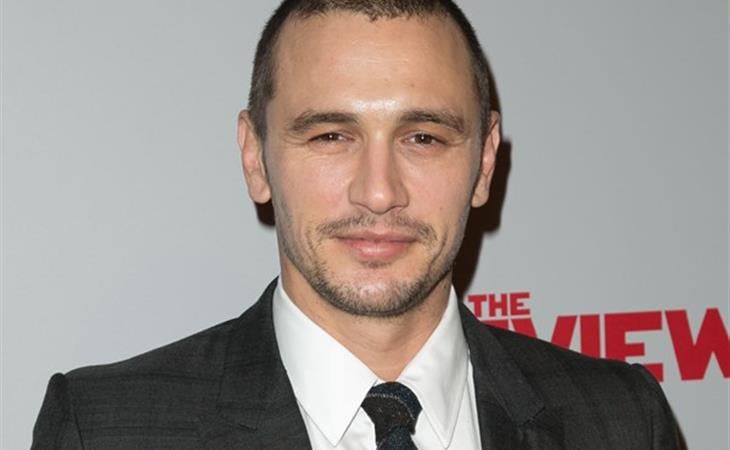 There’s a new James Franco exhibit at Pace Gallery in New York. It’s a big deal to be at Pace. Which, I suppose, means that your sh-t has to be good. Or at least that’s what it used to mean.

Franco’s work is, he claims, an homage to Cindy Sherman’s Untitled Film Stills in which she shot herself in the stereotypical roles relegated to women – the more she produced, the louder her message: cinematically, women continue to be treated as second class citizens.

Sherman’s work stands up for itself brilliantly, thank you very much. But James Franco thought he could subvert it so as to…

I don’t actually know what he thought or how he imagined he could respect it and make it even more profound. The point is he was encouraged to. By many influential members of the art community. That’s the only explanation for his being featured at Pace and welcomed by the art world.

It’s a mystery that The Daily Beast tried to confront in a piece posted yesterday called Why Does the Art World Coddle James Franco? That article was written by Jessica Dawson. And since Franco is so good at taking criticism, he might call her a “little bitch” to say thanks.

That endearment was what he used last week to describe Ben Brantley, critic for The New York Times, when Brantley dismissed his performance in Of Mice And Men. Click here for a refresher. Once again, however, the paper of record, is calling Franco out. The Grey Lady’s Roberta Smith just wrote that:

“The deep content here, beneath the entitled narcissism, is a confused desperation that seems to drive Mr. Franco’s pursuit of visual art. It’s hard not to feel some sympathy for him, while also wishing that someone or something would make him stop.”

Is Roberta Smith a “little bitch” too?

Or is the art world a “little bitch” for sucking this guy’s dick?

Reminds me of a conversation I had with Duana the other day. It was about retweeting compliments. And you know how gross I think that is. But everyone is doing it. Even people we respect are doing it.  And Duana wondered whether or not it was realistic to not retweet your own compliments anymore. Whether or not we should just get over it, because, as a friend told her recently, “You know when people tell me they’re successful over and over, I just start to believe they must be”.

That’s James Franco. He just keeps telling them over and over he’s an artist. OVER AND OVER again. And pretty soon that repetition became the truth. Con artists are really good at that too. 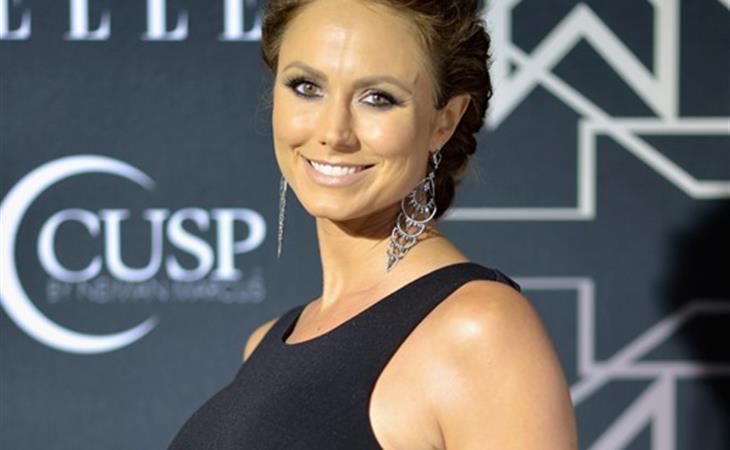