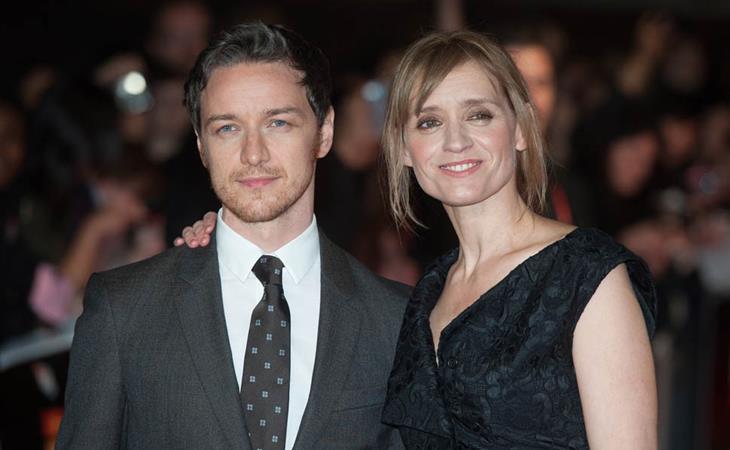 Anne-Marie & James are over

Looking back, I feel like I was white-knuckling through their marriage. In this post, from 2013, I asked God to please never break them up. And, six months ago, I tried to throw down a jinx protection. But f-ck you, Robert Frost. For nothing gold can stay.

Anne-Marie Duff and James McAvoy announced on Friday that they are divorcing:

"It is with tremendous sadness that we have come to the decision to divorce. We enter this next phase with continued friendship, love and respect for one another and the shared focus of caring for our son. We ask that you respect our and, most importantly, our child’s privacy during this time."

Five minutes later the British tabloids were sniffing around for a reason and found some photos of James with his X-Men co-star Alexandra Shipp and the UK Mirror suggested that the two were close last week after the Apocalypse premiere. (If Alexandra looks familiar to you, she played Kim Jackson – Ice Cube’s wife – in Straight Outta Compton.) However, it was also noted in that report that James and Anne-Marie are still living together and photos of them taken just a day before their statement show them looking relaxed and comfortable in each other’s company – click here to see – supporting the theory that their relationship had been strained for a while and had come to an amicable conclusion. From what I’ve heard over the years about them, this makes sense. There was never any indication that either one was unfaithful. In fact, the only “trouble” that came up was when they stressed over complications from the birth of their son. We’ve all seen how that can affect a marriage – this kind of pain is unglamorous, as mercenary as that sounds, and not even celebrities are immune to it. 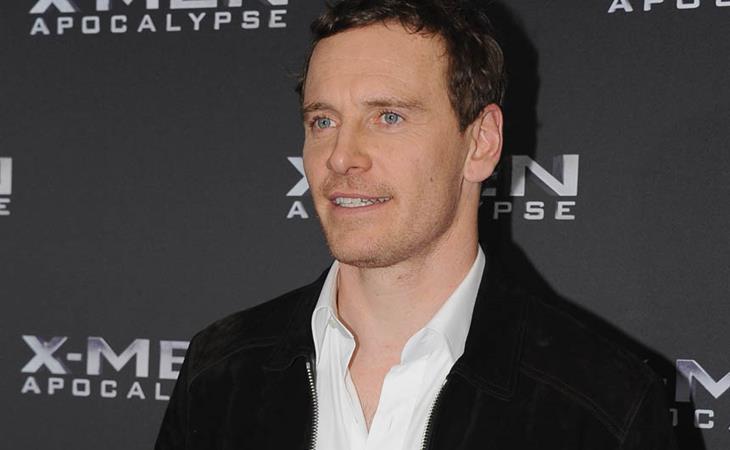 Magneto shows up in Sydney