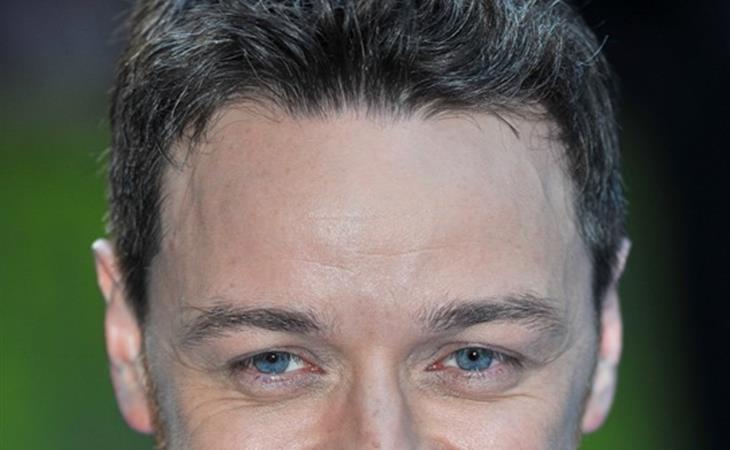 Over in Scotland, they’re all over James McAvoy’s new film Filth. It opened at #1 over there, one of the biggest British film premieres of all time, and even bigger than X-Men: First Class. Aaaaand they still don’t know what to do with it here in North America. Are our moviegoers less sophisticated or are we less dirty? I WANT DIRTY.

Here’s James on the red carpet in London tonight with his co-stars, including his sister Joy who’s also in the movie. He looks really, REALLY good.

It’s OK that Anne-Marie Duff’s not there, right? Maybe she’s with the baby. Maybe she just didn’t feel like dressing up and posing. Nothing’s wrong. Nothing is wrong. 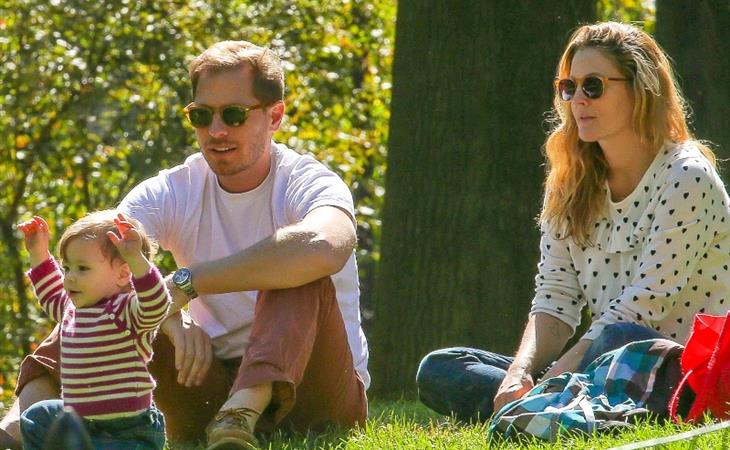